All good things have to come to an end eventually. But that does not seem to be the case for American Horror Story. The anthology television series has been on the air for nine seasons and is not showing any signs of slowing down.

Created by Ryan Murphy and Brad Falchuk, the series made its premiere on FX back in 2011. Each of their seasons after that has been tremendously popular among the fans with Season 9 named 1984 proving to be extraordinarily successful. Such a response has thrown the speculation about a Season 10 wide open. So what do the creators have in mind? 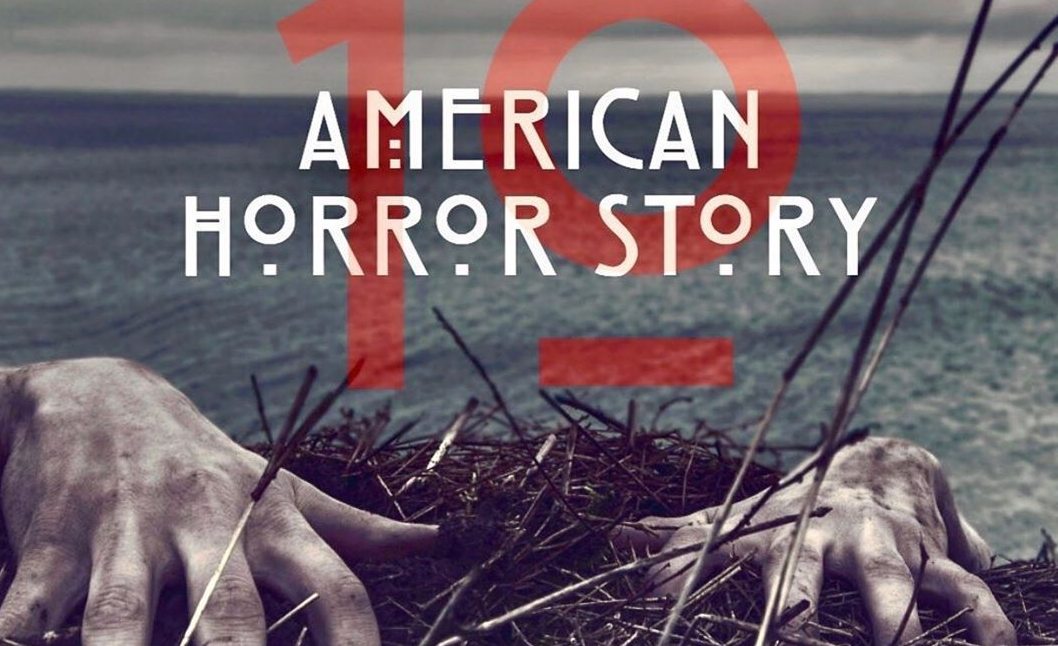 The show has proved to be a massive hit for the producers. While the consistent rating of the series also speaks about the quality, it puts on display. That trust saw the series being renewed for a tenth season even before Season 9 premiered.

Ever since their announcement in 2018, fans have been waiting patiently for the tenth season of the show. Last year the directors assured the fans that filming would begin in the summer of 2020. With many believing Season 10 to land towards the end of 2020.

However, following the pandemic, any such plans had to be shelved. The producers were compelled by the circumstances to delay filming with new reports now claiming the series to return sometime in 2021.

Who will appear in American Horror Story Season 10?

Many of the familiar faces to the series will be returning for the tenth season. While Jessica Lange is not going to make a return despite her brief cameo in Apocalypse, expect to see Sarah Paulson and Evan Peters.

They will be joined by Lily Rabe, Billie Lourd and Leslie Grossman. Other actors like Kathy Bates, Angelica Ross and Finn Wittrock have also been secured for the tenth season.

What does Will happen in American Horror Story Season 10?

Last year, the director had dashed all our hopes by choosing to stay mum about the upcoming season. The series has so far flirted with several ideas, so there is always a chance for the creators to revisit one of the already established storylines. Whether that is the case for Season 10 remains to be seen.