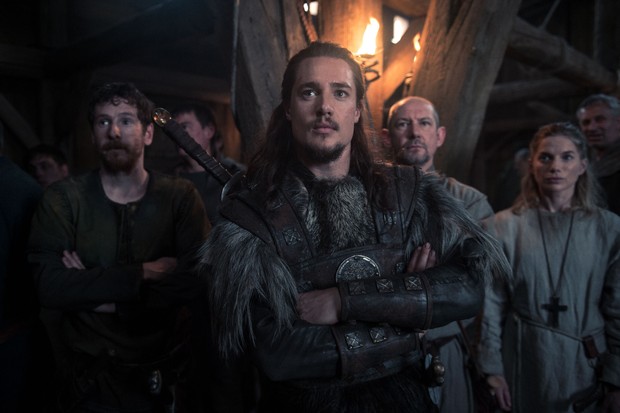 Back in 2015, this historical drama, Last Kingdom, was released. The show takes on the Danes’ invasion of England, during which they capture Uhtred. A young successor of Saxon earldom, and raise him as one of their own. Several years pass, and Uhtred’s loyalties are eventually put to the test by the Danes.

The show is available to watch on netflix.com. So if you haven’t jumped on that bandwagon yet, get on it! Hurry!

Season four, the latest season, was just released on Netflix in late April of 2020. So what does that mean for another season of the show? Well, the show has gotten major positive reviews, and even more for the latest season. The show has made it onto Netflix’s “top ten” list in several countries worldwide.

Creators have hinted that new episodes will feature Uhtred’s “greatest heartbreak,” which only made us increasingly impatient for an official renewal announcement- and even more so for the actual fifth season.

The renewal was confirmed on the seventh of July 2020 by the show’s official twitter handle in a tweet that read, “It’s so good to know we’re good to go. All aboard the party bus! #Season5”

Although the show’s executive producer, Nigel Marchant, confirmed the renewal of the show for another season. We don’t know when it will come to us. Things are even more uncertain right now, given the currently ongoing coronavirus pandemic that has forced a halt on all activities, including filming for all productions.

We’re hoping the season will roll around sometime in the early months of 2022- stay updated with us here at Pop Culture Times!