Developed by the indie team Nitrome, Yacht Club Games confirms that the Shovel Knight Dig spin-off won’t come out until 2021. Yacht Club Games made its direct announcements to reveal a series of projects they have been working on. The makers have announced that they are working on two new games but that nothing is known yet. They also showed Pocket Dungeon, a spin-off of SK in the style of puzzle games.

When is Shovel Knight Dig set to release? 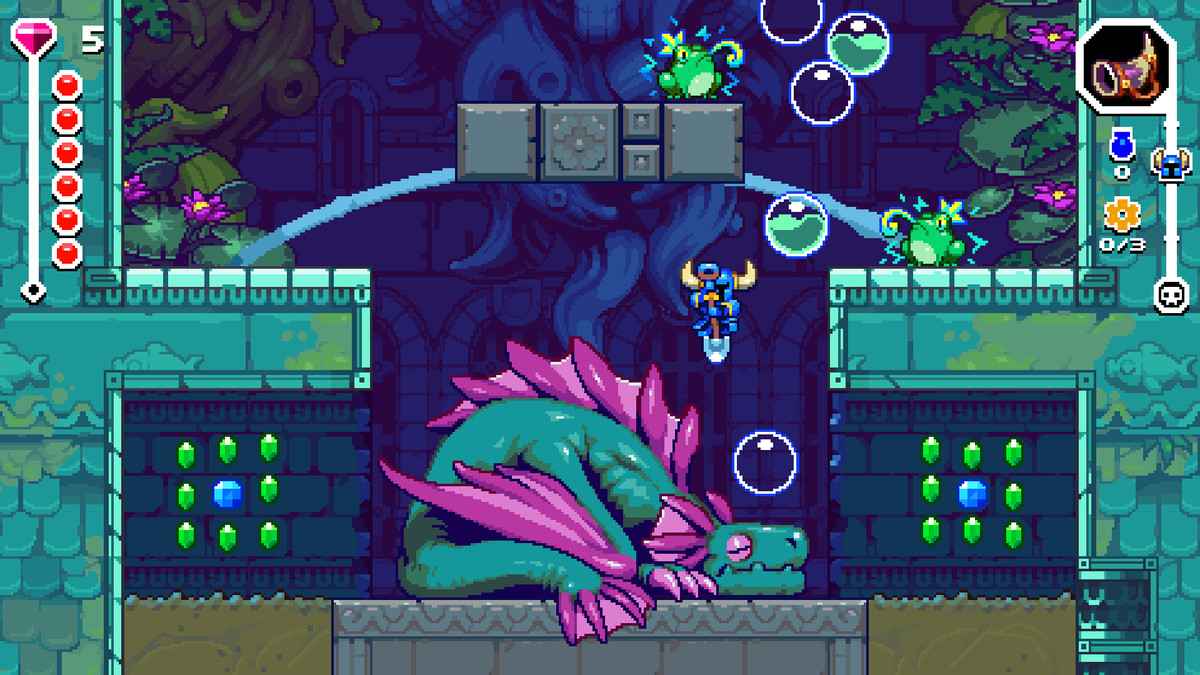 However, there was a spin-off of this character announced months before, and many have wondered about its whereabouts. This is Shovel Knight Dig, which confirms the existence of a new knight. It was also revealed that this would be launching in 2021.

A short video from Shovel Knight Dig was shown, in which Yacht Club Games commented that this game was progressing well. Being a roguelike, this title undoubtedly has a lot of content. It is important to highlight this since, despite its development for several months, YCG has confirmed that this project is still far from its launch.

That is why they confirmed that Shovel Knight Dig would not be released this year. If gamers want to play Dig, they will have to wait until 2021, which is proposed by the company.

Along with this announcement, Yacht Club revealed one of Shovel Knight Dig’s new character. This character is Hive Knight, who uses bugs and can fight like an insect. Perhaps, over the months, different unique styles with an array of features will continue to be shown by the makers. It is a pity that this title will not come this year but we are excited about it. At least, if fans want more Shovel Knight, they can enjoy Pocket Dungeon for now.