Hypixel Studios is planning to release its sandbox role-playing game- Hytale. It immerses the players in a procedurally generated world. The world is full of teetering towers and deep dungeons, which promise rich rewards to its players. The feature of the game supports the construction of the castle with full customization. The customization is available to the player through powerful tools. Hence the player could use these tools to build the castle by block by block.

Hytale is developed and published by studio Hypixel Studios, direct by Aaron Donaghey, for Microsoft Windows and macOS. This is a single-player and double player game. Hytale is a sandbox role-playing video game. 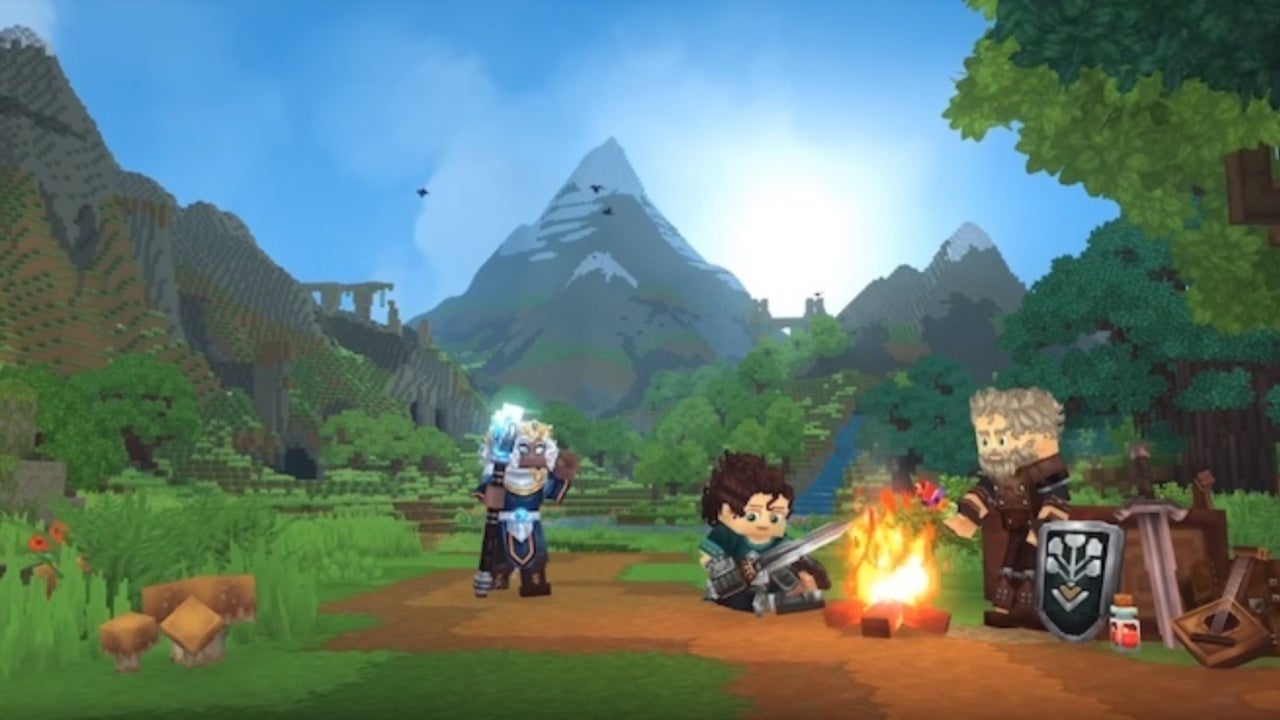 They had started with the production in 2015. If you wonder where you could play the game, we have the answer for it. The will be available on Windows and macOS.

According to Hytale’s website, there will be a series of “handcrafted adventure scenarios” available at launch, including scenes like “a mage’s tower overrun with monsters,” underground cave exploration, and gigantic boss battles. Hytale claims that “no two adventures will be the same. “

So the game will have anti-cheats, so it’s up to the player to proceed further. Also, Hytale will boast several features designed to help creators use the game to develop supplementary content.

So remain patient for some more days to play the game. Hence stay home, stay safe.

Here is Hytale announcement trailer, You can look at the trailer for Hytale above, which reveals some insight into the game’s universe and craftsmanship style. The trailer grandstands a large group of critters, including lovable little dogs and cats, just as a brief look into the changing play styles you can draw in with, from solo investigation to making and chasing across what appears to be a various arrangement of biomes.