Pop Culture Times
TV Shows Grace and Frankie Season 7 Release Date And Who Is In ...

Grace and Frankie Season 7 Release Date And Who Is In Cast?

It has been officially announced that Grace and Frankie is renewed for a seventh season, and it has almost been a year since that announcement. But, it seems that our wait is going to be much more longer due to the ongoing Corona pandemic. And it is uncertain when we will receive the highly anticipated final season of the show. Grace and Frankie have successfully run for six seasons and will be bidding farewell with the seventh and the last season.

The comedy show is a Netflix Original created by Marta Kauffman and Howard J. Morris. The first season premiered in May 2015, and the sixth season was released in January 2020. All six seasons have 13 episodes each. And the last season will have 16 events, making it the longest Netflix running original series. The show is widely acclaimed with several nominations and awards.

Grace and Frankie Season 7: When Will It Release? 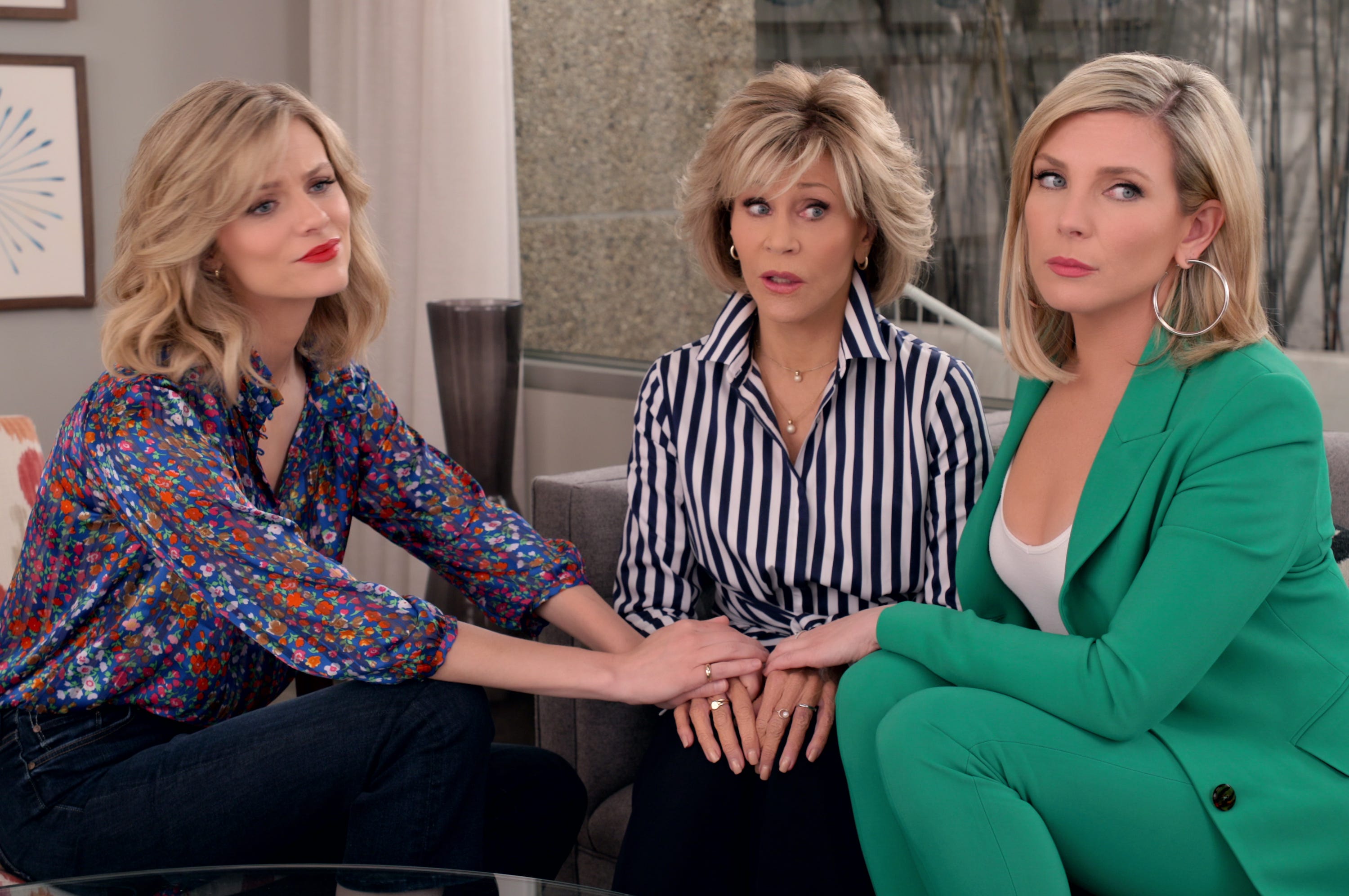 The renewal for season seven came long before season six aired in January 2020. Although the show has given us a season every single year. It seems nearly impossible that the seventh season will come to us by 2021. The ongoing Corona pandemic has severely affected the world leading to the shutdown of countries and bringing a halt in productions (since March 2020) world-wide. As soon as the output resumes, we expect that the show will release the final season by the end of 2021 or the start of 2022.

The highly-rated show follows two women, Grace (a retired cosmetics mogul) and Frankie (a hippie art teacher, whose husbands. Robert and Sol, are divorce lawyers in San Diego. However, things take a turn when both the husbands announce that they are in love with each other and will be leaving their respective wives. Now, both the women, who have a particular dislike to each other, are forced to live together and cope with the unexpected situation.

Grace and Frankie Season 7: Who Will Feature In The Cast?

Both the leading ladies Grace Skolka and Frances ‘Frankie’ Bergstein, are played by the talented Jane Fonda and Lily Tomlin. The other lead characters include Sam Waterston as Sol Bergstein, Martin Sheen as Robert Hanson, Brooklyn Decker as Mallory Hanson, Ethan Embry as Coyote Bergstein, June Diane Raphael as Brianna Hanson and Baron Vaughn as Nwabudike ‘Bud’ Bergstein. The show also has a vast supporting cast. It is uncertain if the seventh season will see new faces for one last time.