The demand for Japanese Manga has been increasing day by day globally! With that being said, we have brought some latest updates regarding the upcoming new Japanese Manga franchise, Burth The Witch.

If you are excited, then make sure to check out our blog as here we will also cover on topics like are there any official announcements made and also what can we expect from this Burn The Witch movie.

About Burn The Witch

Just a basic synopsis for the people who aren’t aware of the movie, Burn The Witch, will be illustrated and written by Tite Kubo.

The story is about two witches, namely, Noel Nihashi and Nini Spangle, who are living in the bleach universe.

Also, they work for a Western Branch of Soul Society, located in Reverse London! Here is everything you should know about the upcoming movie for the series.

What Are Official Announcements?

As of now, we know that the movie is happening and will soon release! But, there is certain confirmation made regarding the production and release date for the movie. 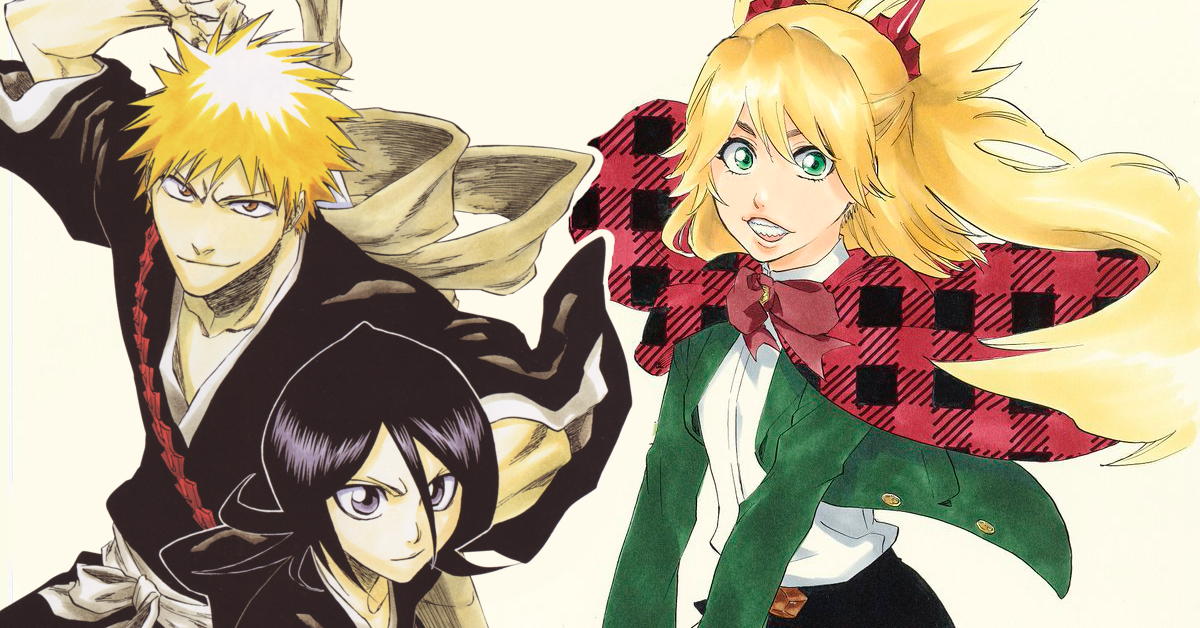 The production unit for the series, Bleach came out with a new 20th-anniversary project; On a live stream, it was announced that the production unit would be working on two projects as a 20th-year celebration of their franchise.

It’s been said that the adaptation will be led by Tatsuro Kawano, who is also expected to be a part of Burn The Witch.

As of now, it’s been said that the series is going through its production stages.

According to sources, it’s been said that the movie could make its way to screen somewhere in 2020! But, as of now, there is no such official confirmed release date revealed.

What To Expect From Burn The Witch?

We have many reports which speculate that what can we expect from this Burn This Witch movie. Here is everything you should know:

Firstly, it’s been said and confirmed that the Japanese Manga movie will also be coming with  English subtitles! But, there are no confirmations whether the movie will be dubbed to English or not.

Also, it’s been said that the storyline for the series will be focusing more on the balance of the work and witch life of two witches Noel Nihasi and Spangle Ninii. We will have to wait a little longer to uncover the whole plot of Burn The Witch!