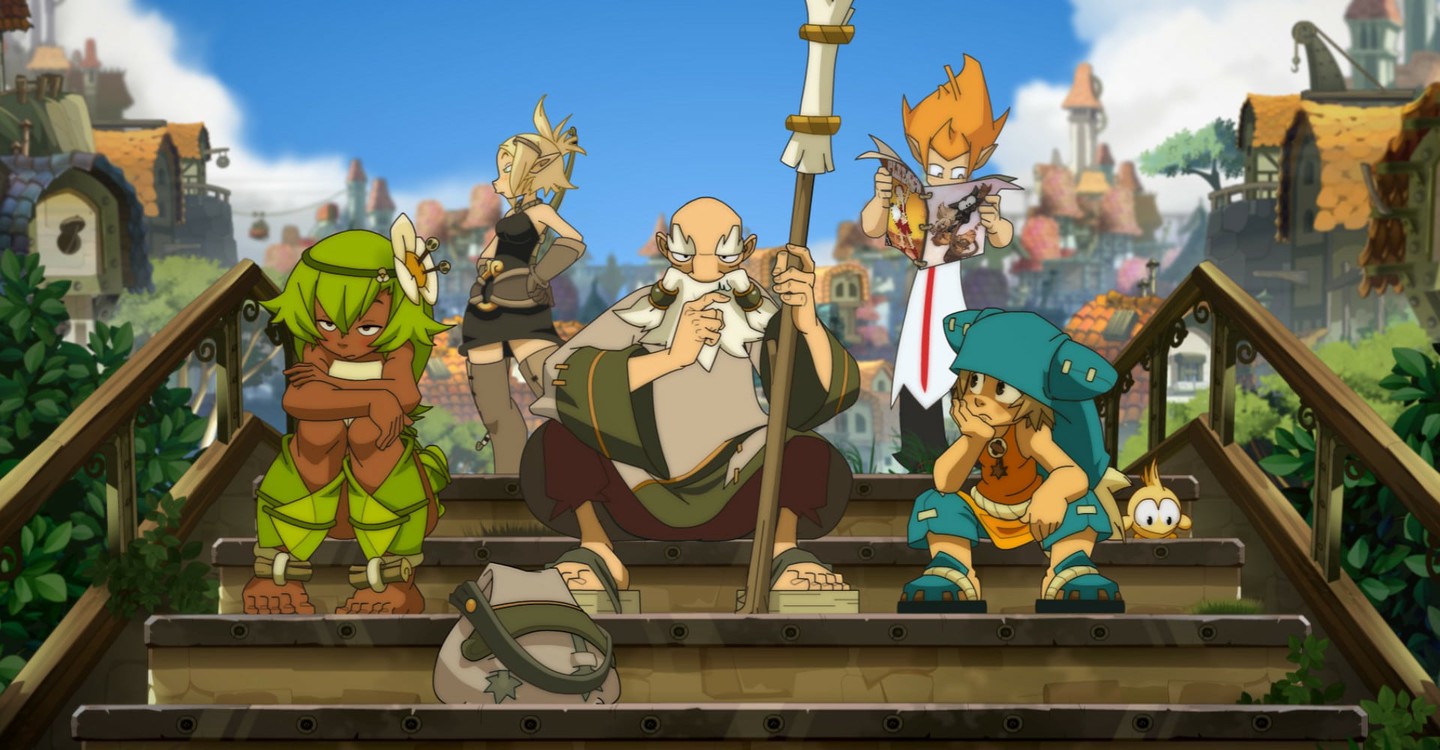 Wakfu is a french animated show that has gained international popularity ever since it came on Netflix. The series was released eight years ago, in 2012 although it had been in development for a long time.

The show is produced by Pictonovo, France Television, Frakas Productions, and Ankama Animations. The series is based on strategically planed games. The show is available both in English and French, increasing its viewer base.

There is no official release date available yet, but the renewal of the show for season 4 is confirmed. Wakfu season 4 will probably be released before this year ends.

Wakfu involves a lot of characters and parallel stories but mainly revolves around a twelve-year-old boy named Yugo. Yugo is the protagonist of the show, along with his group of friends. Together they’re called The Brotherhood of the Tofu.

Wakfu is wholly based on the games, and so just like the game, the story is set on a very mysterious fantasy-filled planet. Along with all the other weird and mystical things in the show, the show is set way ahead in the future.

A man leaves a child in a village with the help of a generosity hunter. The child is taken up by the hunter, and this is precisely where the story begins. The generosity hunter had given the man his word that he’ll take care of Yugo until Yugo reaches an age where he is capable of living on his own and finding his family.

When Yugo turns 12, he discovers the truth of his life. But, the fact is more significant than we know. Yugo realized he is on a mission with his friends, and the purpose isn’t just to find his family but to free the world of evil.