Back in 2018, Nickelodeon announced the news of a Rugrats revival comprising 26 episodes in total, and it was also reported that they were working on a Rugrats-based new live-action movie.

With a total of nine seasons which has influenced many spin-offs and adaptations, Rugrats which first premiered in 1991 is one of Nickelodeon’s most popular cartoon shows of all time. The series centers around a group of babies whose parents clearly aren’t paying enough attention.

The good news is that these favorite cartoon babies are set to return to the small screen and reignite the 90s nostalgia. Read on to learn more about all the details of the upcoming series!

When Will Rugrats be Released? 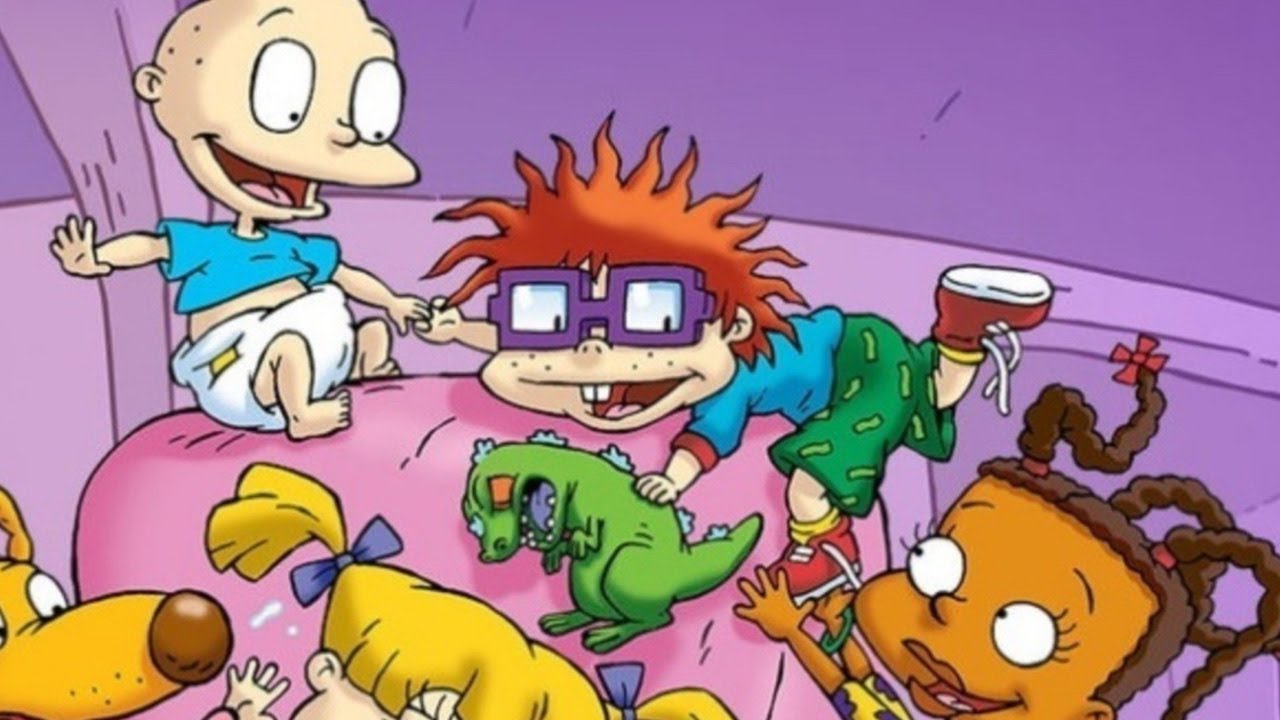 The new Rugrats series is set to air on Nickelodeon in Fall 2020. As for the live-action movie based on Rugrats that was in the works at Paramount Pictures, the case is more of a mystery. The movie was originally scheduled for a 2020 release before it got delayed till early 2021. Then, the studio completely pulled the project off from its release calendar.

So although it seems like the movie has been pushed to development hell, fans will be glad to know that the new Rugrats TV revival is definitely happening and will arrive this 2020! Hopefully, Nickelodeon releases an exact release date soon along with some kind of teaser.

Who Will be Cast in Rugrats?

Details on the project are very limited as of now but what has been confirmed is that one major cast member of Rugrats is returning for sure. Nancy Cartwright, best known for voicing the likes of Bart Simpson and many other characters on The Simpsons, Rufus in Kim Possible, Mindy in Animaniacs, and Daffney Gillfin in The Snorks will be voicing Chuckie once again in the revived series.

Not much is known but the series will follow new adventures with original characters Chuckie, Tommy, Phil, Angelica, Susie, Lil, Dil, and Kimi. It will also introduce multiple new characters.