Legally Blonde 3 Official Release Date Announced? Who Will Be In Cast? And What Do We Know About The New Movie? The funniest pink chick flicks in recent years is ready to surprise us again. The Legally Blonde 3, is about to appear soon.

That’s right, the beautiful and intelligent lawyer Elle Woods, which will make us laugh again in her third and probably the last installment. The third movie of Legally Blonde is scheduled to premiere sometime in 2020. 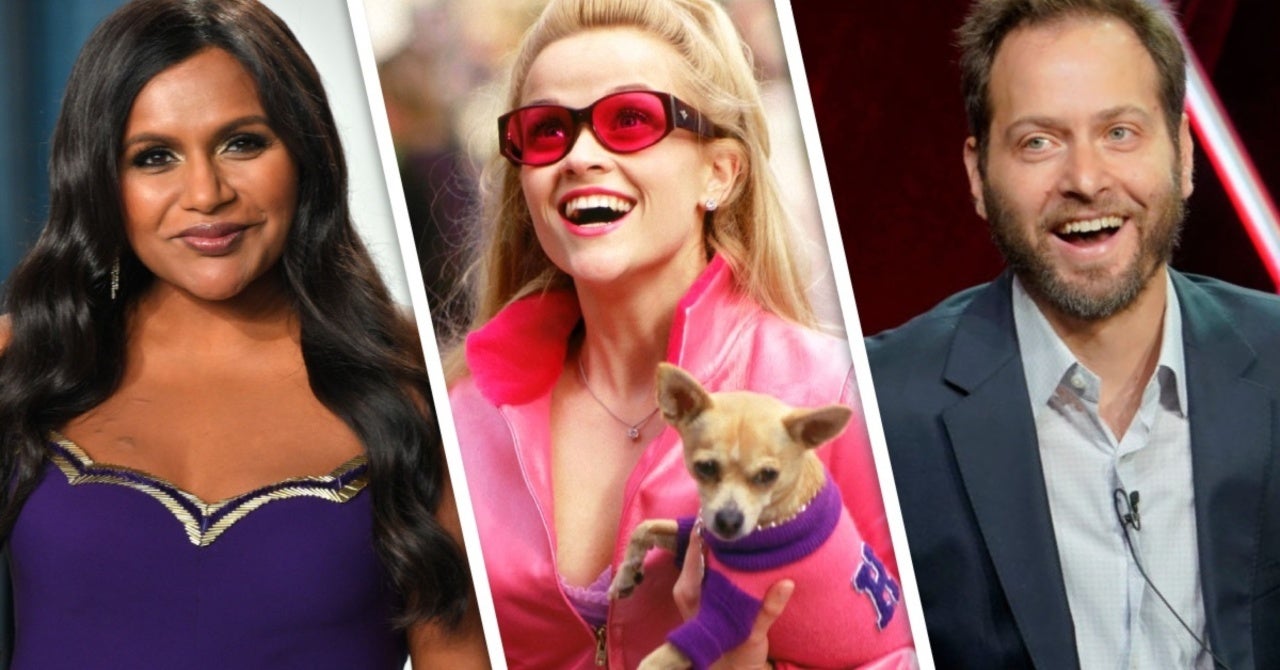 Although we do not have an official release date for Legally Blonde 3, it is believed to be arriving sometime in the summer of 2020.

The blonde’s official return announcement came on Witherspoon’s Instagram account. We can see the Oscar winner wearing her iconic pink swimsuit while floating in a pool, which reminds us of one of the best scenes from her first installment.

If you don’t remember where you saw that before, we tell you that when Elle records her video to enter Harvard, she has some scenes in her pool, with which she plans to show how modern and beautiful she is. This works perfectly for her.

Reese Witherspoon is back on screen.

Even though this scene was filmed in 2000, we can see that Reese is still in shape and that she is more than ready to return to one of her best roles. The actress told in an interview with Entertainment Tonight that the script is prepared, but that no scene has been filmed so far, which makes us think that there are still months to see the result.

It is believed that the plot of Legally Blonde 3 on this occasion revolves around her new life as a mother and a wife. At the same time, she remains one of the best attorneys in the United States. We will have to wait to see if our bets become a reality. We are sure that Legally Blonde 3 will be one of the most wanted titles in 2020.