Pop Culture Times
TV ShowsPantheon Season 1 Release Date And Who Is In Cast?

Pantheon Season 1 Release Date And Who Is In Cast? Pantheon is a new animated series to be aired. The show’s first season seems to take it forward with its brilliant premise in the sci-fi world.

Pantheon tells the story of Maddie, who is a bullied teenager. Maddie receives a mysterious help from someone online, but it turns out to be more than a help. When the stranger is soon revealed to be Maddie’s recently deceased father, David, the series takes a different turn.

We see the face of “Uploaded Intelligence” or UI as it is called, which allows human consciousness to be uploaded on the cloud following a brain scan experiment, which pretty much damages the brain’s existence. It turns out David is the first of this new kind of being, but this experiment is a global conspiracy that will lead the world to create a new type of war scenario altogether from where there might be no return.

The premise looks promising, and we are waiting when the show is going to be out. Here are the details you need to check out regarding Patheon Season one!

When is Patheon Season 1 releasing? 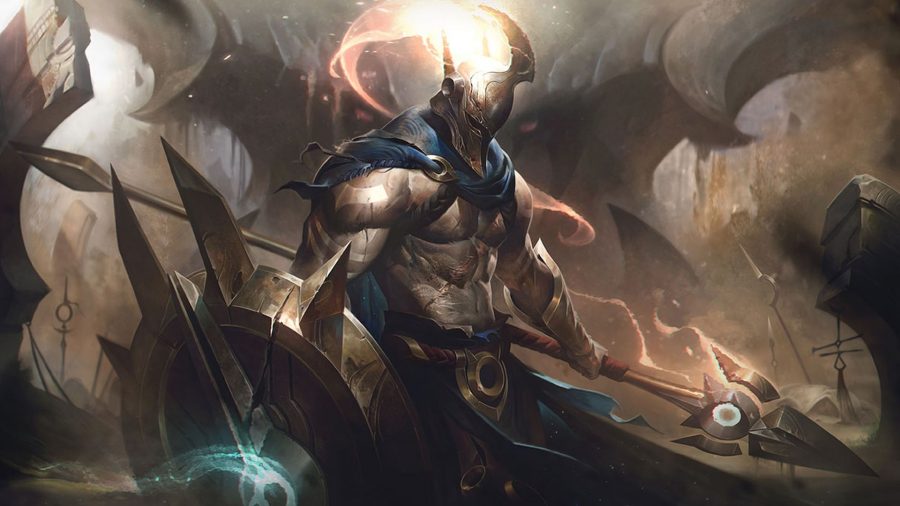 Nothing much is known about the show. AMC announces the release date for the show to be by the end of 2021. Also, the global pandemic is going to cause a bit of delay.

This science-fiction might turn out to be the first of its kind with AI being previously discussed in shows but not UI. As far as it is known, the show is going to air on AMC.

Who is in the cast of Patheon Season 1?

The cast members are not official yet, but we are hoping to see some known faces to help build the expose and excitement for the upcoming show. The animation is going to have a run time of 60- minutes and also going to touch, not the genre of drama.