Battlefield 6 Release Date And What About Gameplay? The Battlefield is one of the widely known video games, pleasing gamers for long. One of the most beautiful first-person shooter game Battlefield released its last game in 2018. However, ever since then, players have been waiting for Battlefield 6 to release soon. Electronic Arts, the publisher of the game, has luckily decided to bring Battlefield 6 soon for the gamers to try their hands on the game with lots of new features. So, when are we getting Battlefield 6 to play?

Well, here’s all you need to know about Battlefield 6 and its other recent updates. 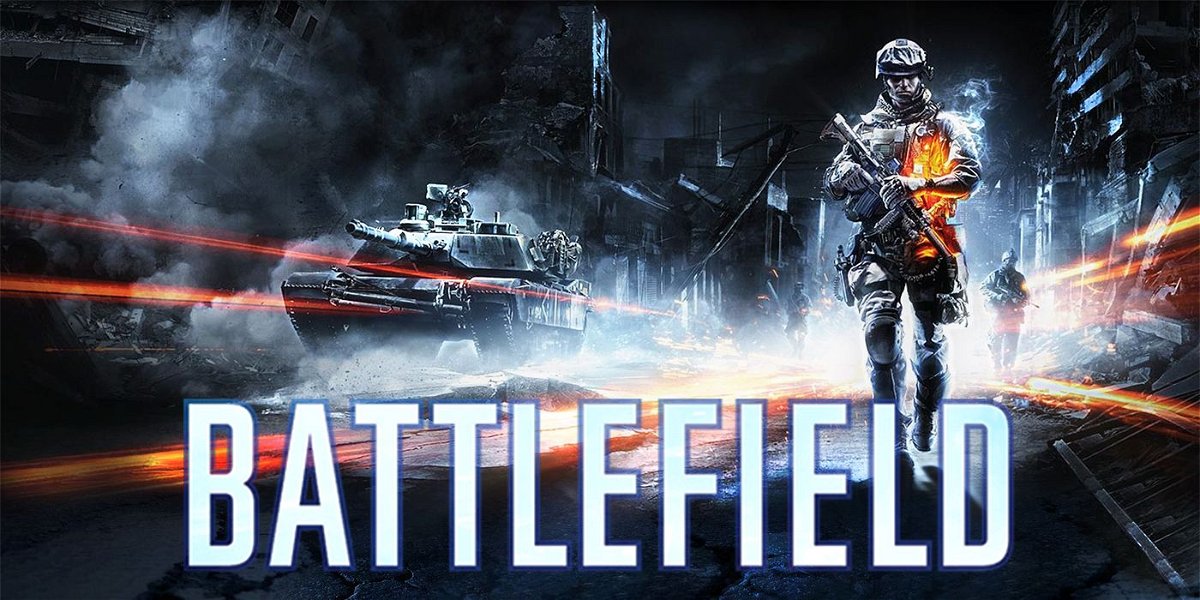 As mentioned before, Electronic Arts have confirmed that Battlefield 6 is happening, and it’s already in development to announce a release of the game soon. But we won’t be getting the game Battlefield 6 this year as it’s likely to release towards the end of next year, or if pushed back, then we would be getting it early of 2022.

Back in October 2019, EA had declared that the game was scheduled between April 2021 and March 2022; as of January 2020, this time window was as yet the equivalent.

A few publishers and developers have needed to push back the arrival of titles given the current worldwide health crises, yet this doesn’t seem to have affected the arrival of the game. EA has limited the window for the new game, which is set to release among April and December 2021.

Based on past launches, fans can anticipate that Battlefield should be released towards the latter half of 2021, October or November time.

As the game, Battlefield 6 is arriving late next year, and Battlefield games reveal a little about their game every time that too only a few months before the release of the game, so expect the gameplay revelation in early of next year.

Battlefield 6 is under development at the Swedish studio. Also arriving for the next generation playing console, the game is developing to make the gaming experience better than the previous Battlefield games. We might get the exact release date of Battlefield 6 once the pandemic situation gets stable.