Fate/Grand Order: Shinsei Entaku Ryouiki Camelot will soon release on the screen for fans. Produced by CoverWorks, Fate/Grand Order anime premiered in 2015, adapted from the Japanese role-playing game of the same name. Like its game, the series gained enough popularity to release its sequel.

Now, the Aniplex releasing the movie based on the game. Read further to get its release date and plot of the Fate/Grand Order. 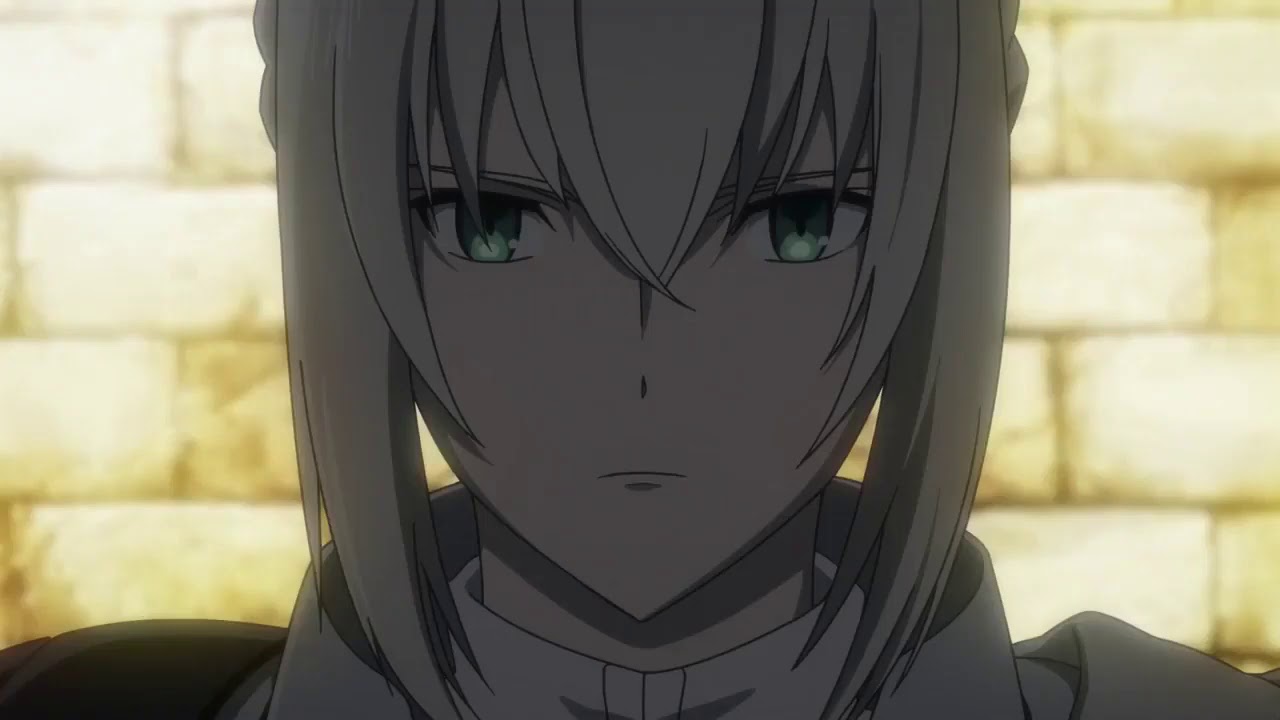 Makers scheduled the film to release in 2020. Creator Aniplex released their promotional video, according to which the first part will release on 15 August 2020 in Japan. Its worldwide release date yet to disclose. Seeing the ongoing pandemic, the release might get delayed for viewers. The makers did not announce any confirm date till now for its further publication. Thus fans have to wait a bit to get it on screen.

The characters that will make an appearance are Mash Kyrielight, Ritsuka Fujimaru, Bedivere in main leads. Besides them, Aka no Saber, Romani Archaman, Nitocris, Gawain, Fou, Rider, and Leonardo da Vinci will appear.

Fate/Grand Order: Absolute Demonic Front was adopted from Babylonia chapter of the game. The next section of Fate/Grand Order: Shinsei Entaku Ryouiki Camelot will be an action supernatural fantasy instalment. The story is of a round table knight who adopted Sixth Singularity from its mobile game.

Set in AD 1273, the story is of the Holy City of Jerusalem when there was only desert left, people were thrown out of their homes, and war taking place. The Round Table’s Knights joined together to help the Holy City, Lion King and its people. Bedivere, the wandering knight fights against Sun-King who plot against the people of Holy City.

For more updates on your favourite movies and series, stay tuned to our website.