Akira Release Date And What Is Storyline? Akira the anime adapted cartoon of Manga announced its movie about a decade ago and since then there are no updates about it. So here we have all the latest news about the release of this iconic movie.

Akira Release Date: When is it releasing? 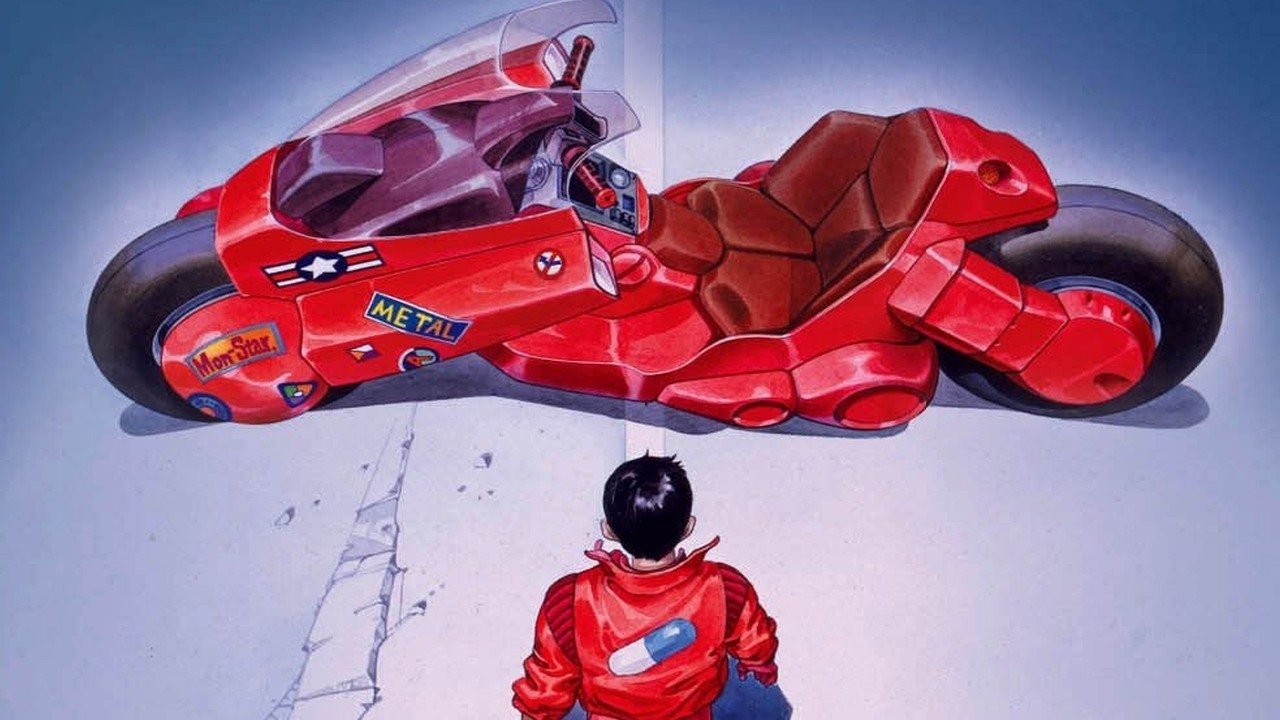 The rights of Akira were taken over by Warner Bros in 2002. And since then there aren’t many updates about the release of the movie. According to the last news by Den of Greek, the film is all set to release on May 21, 2021. The movie is going to face heavy competition as Keanu Reeve’s blockbuster hit John Wick will also release its fourth part on the same day. This is going to be a big rivalry causing a clash at the box office.

Akira Plot: What is going to happen in this movie?

Akira movie is going to display the story of a local bike gang leader Shōtarō Kaneda whose childhood friend. Tetsuo Shima, acquires the power of Telekinesis after a bike incident. This attracts the attention of a secret government project directed by Japan- Self Defense forces. The story of the movie is set up in the post-apocalyptic 2019 in Tokyo.

The Americanized version of the movie is going to see Manhattan as the city where events are going to take place. However, this theory was created long ago. And things are going to change now.

Akira Cast: Who all are going to appear in the movie?

The movie was announced over a decade ago and at that, the time cast of the film was something like this:

Tetsuo was either Dane DeHaan (‘The Amazing Spider-Man 2’) or Michael Pitt (‘Boardwalk Empire’) in the lead role of Tetsuo. At the same time, Garrett Hedlund (‘Tron Legacy’), Kristin Stewart (‘The Twilight Saga’), Ken Watanabe (‘The Last Samurai’), and Helena Bonham Carter (‘Fight Club’) were roped in as the other cast members.

However, the movie is now all set in Asian origin, which may lead to some changes in the cast replacing these actors with Asian actors to lend more authenticity to the storyline.