Mandalorian Season 2 ; What Are These Yoda Species ? The last episode of series,’The Mandalorian’ teased Yoda’s species and origins as Mando’s next quest in the second season. 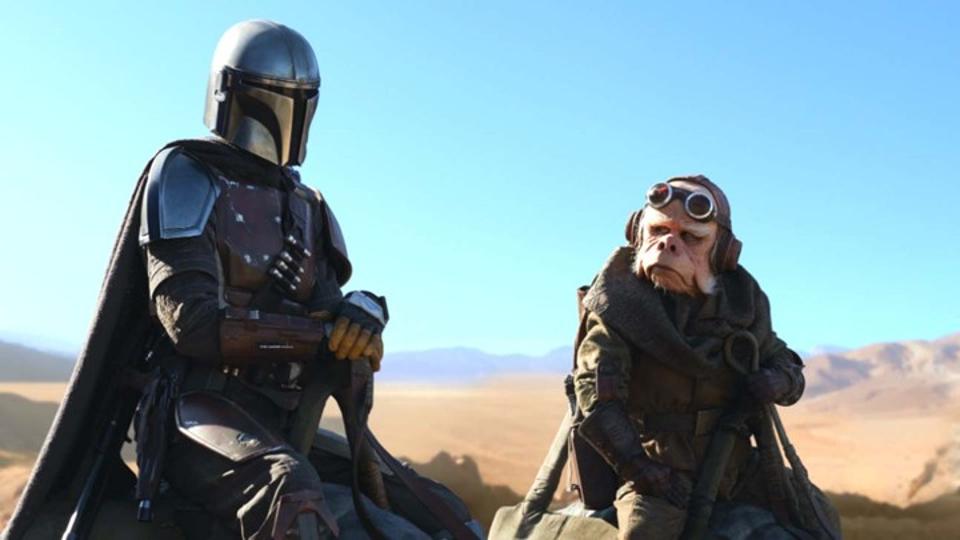 “The Mandalorian” took us on a groundbreaking ride, and its final episode ended with action, nostalgia, and the famous Baby Yoda. The wonders remain where the series will take us. It could be that next season’s main objective was teased during the finale.

Hearing Mando’s outcast, The Armorer tells Mando two crucial pieces of information that will affect the future of The Mandalorian. First, The Armorer heard of an order of sorcerers known as Jedi that fight with powers. Second, She tells Mando that he has no other option as a Mandalorian but to be Baby Yoda’s caretaker until he can get back him to his species.

No matter where the next season takes Mando, his mission will be to find Baby Yoda’s people. The problem is that no one knows the origin of Yoda’s species. George Lucas has spent a lifetime not letting the cat out of the bag. So, if ‘The Mandalorian’ becomes the first TV series to unpack Yoda’s species and ancestral stomping grounds, it will be the first Star Wars production to do so.

Surely, if Mando goes out to seek answers, he’s bound to find out that other little green beings joined the Jedi order. There are three other known Jedis other than Yoda that are members of the species. We can hope that through this research, Mando will find out more about the species.

The season finale is an indication of what’s more to come. The next season will be just as spectacular and filled with mind-blowing discovery. Mando’s adventures across the universe will take us to new places.

The fandom is eager for the next season to come.