Morbius Every New Update About It’s Releasing And Why Excitments Are High For The Movie? Buckle up for some mind-boggling thrill and fantasy, folks! Directed by Daniel Espinosa, Morbius is an absolute fantasy and horror-drama movie that will throw intellect out of the window. Let us dissect everything we know so far about the upcoming and much-anticipated movie! 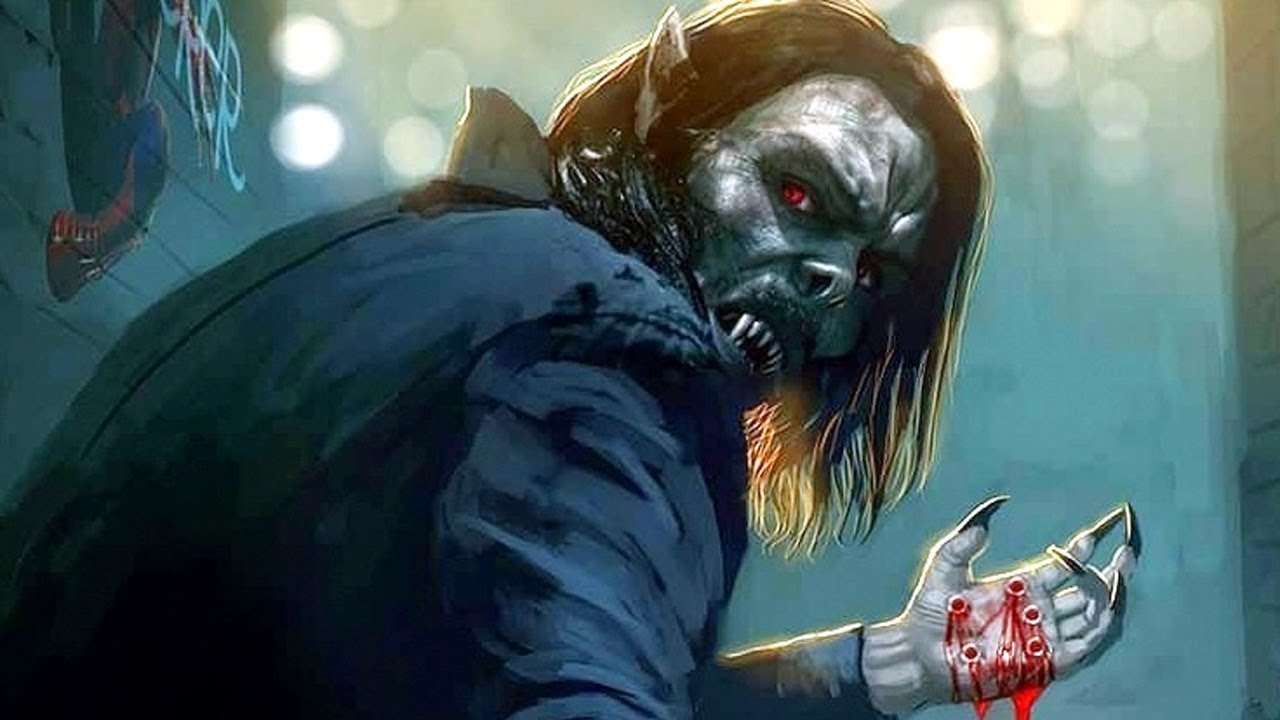 In a futile yet desperate to cure himself off of a rare blood disease, biochemist Michael Morbius ends up bestowing mayhem upon his body. The doctor becomes the victim of an unbridled and infectious form of vampirism. He must fight through this and restore his original self.

What Do We Know About Morbius So Far?

The current concerns spread all over the world regarding the Novel Coronavirus has put a significant hold on the release of Morbius. The entertainment industry is one of the sectors that were also vividly hit affected by this deadly global pandemic. Sony Pictures Entertainment pushed the release date further. And, the current official date of release for the upcoming movie is March 19th, 2021.

Here is the list of actors, who will be featured in the film, reprising their roles on the movie:

On January 13th, 2020, the official YouTube account of Sony Pictures Entertainment released an official trailer video of the upcoming movie Morbius. The trailer boggled the minds of many and arrested the attention of potential watchers. The video has now earned a total of 19 million views on YouTube. Till then, let us sit back and wait for its release.