It has been more than three years since the first season of the political period drama Taboo released. The show has received wide acclaim for its story, performance, and visual presentation. Since then, fans are eagerly waiting for the second season of the show that airs on BBC.

Taboo is based on a script written by Tom Hardy and his father, Chips Hardy, and the creators of the show are Steven Knight, Tom, and Chips Hardy. The first season contained eight episodes, out of which Kristoffer Nyholm directed four and the other four by Anders Engstrom. The show has been renewed for a second season. 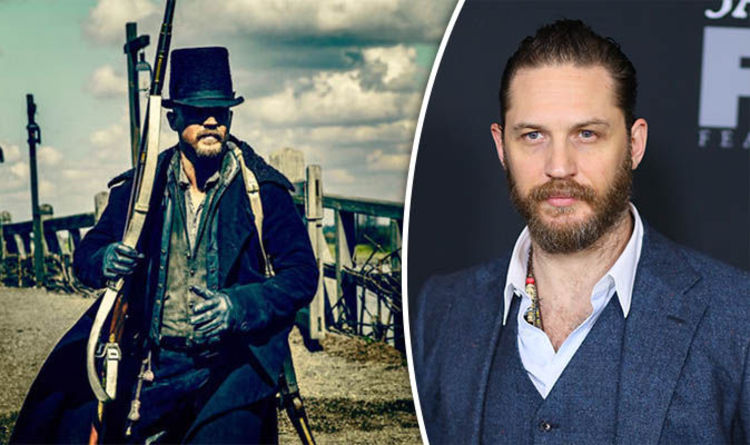 There have been no updates as to when will the second season release. The preliminary shooting was supposed to start in 2018, which was pushed back to 2019. In 2019, an update was received from Knight himself, who said that the writing was nearly finished, but the filming won’t start until late 2019 or early 2020. However, seeing as everything has been charted off as a delay due to the Corona pandemic, we speculate that the filming for the second season won’t start until late 2020 or early 2021.

There is also the fact that Tom Hardy is busy shooting Venom 2, which has also come to a halt due to the pandemic. When production resumes, it seems that Hardy will first finish with Venom 2 and start with Taboo Season 2. Phew! It’s another delay.

Undoubtedly, the lead cast will reprise their roles for a second season, which includes Tom Hardy as James Delaney, Jessie Buckley as Lorna Delaney, Mark Gatiss as the Prince Regent, Edward Hogg as Michael Godfrey, David Hayman as Brace and Stephen Graham as Atticus. Then, there will be the recurring cast that includes Scroobius Pip, Roger Ashton, Louis Serkis, Lucian Msamati, Tom Hollander, and Marina Hands.

Taboo has a very enthralling plot that is set in 1814. It follows James Delaney, who will be returning to England after spending twelve years in Africa. Delaney brings with him fourteen stolen diamonds, simultaneously the war with the United States comes to an end. It is the 19th century dark London that dabbles with political and business corruption, the class division, the gangs, the hardening line between the rich and the poor.

The first season ended with James and his friend’s set sail for America. Where do they go? What will happen to them? We will find out in the next season. Knight talked about the second season (via Digital Spy), ‘In my mind, explosive stuff is going to happen, which will be great. There’s a great destination for it, but I don’t know if we are in a position to talk about the exact details of it.’

There is no official trailer or teaser clips as the production has not started yet. But, we will update as soon as something comes our way. Until then, stay tuned and stay safe!