Star Trek Discovery Season 3 Release Date, Cast, Plot, Trailer And What Can We Expect About Storyline?

Star Trek Discovery is an American web television series that premiered on September 19, 2017, on ArcLight Hollywood. Bryan Fuller and Alex Kurtzman created the set for CBS All Access.

The series has been ongoing for two successful seasons, with the second one concluding in April 2019. So fans are very excited for the third season.

It was announced that a 13-episode third season would be released in 2020.

So here is everything you need to know about the third season of Star Trek: Discovery. 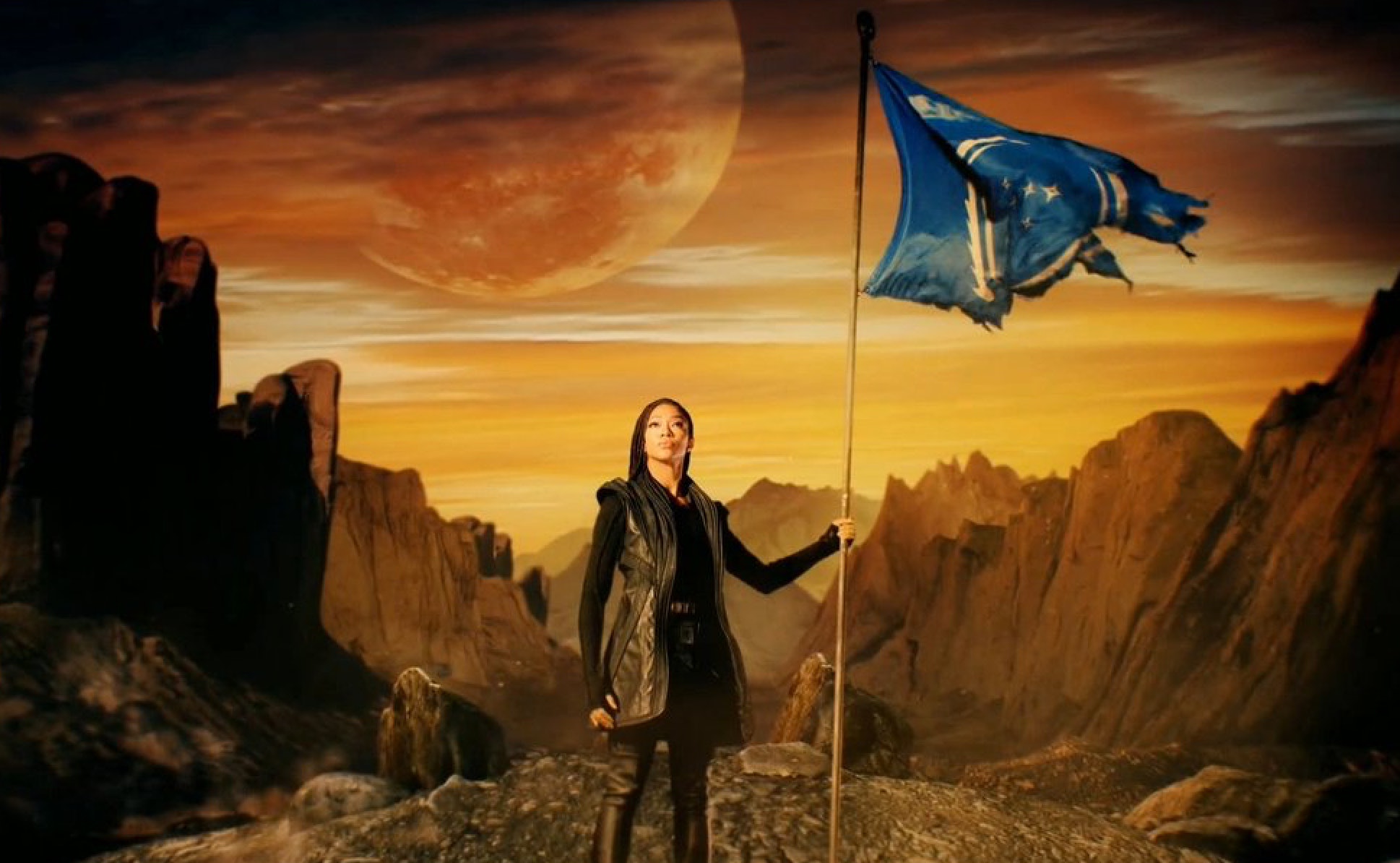 Since it will be the continuation of the previous season, most of the original cast will be back to reprise their role in the third season.

The creators of the show have revealed not much plot details. What we do know about the plot is that it will take place approximately 1000 years after the incidents of what happened in the second season. So at the end of the second season, we saw  Burnham running off to 930 years into the future with her crew. We will have to wait and see what effect will it have on the plot of the third season.