Atypical Season 4 Release Date, Cast, Plot, Trailer And Why Fans Are Worried About The Future?

An 18-year old boy diagnosed with autism spectrum disorder is on a quest to gain independence from his family and the prejudice of society.

The third season sees him dropped into a college. Now whether he would come out like a butterfly or plod on like the caterpillar society assumes him to be is one to watch

The third season of Atypical has been available on Netflix since November 1 of last year. Sam started the first year of college, and the student life did not give him any respite.
He has more responsibilities, more plans, more friends, and more.

Robia Rashid, the lady who created and runs “Atypical “, sent the following statement after the renewal of the series was made public: “I am excited that we are going to do season 4 of ‘Atypical.’

Although I am sad that the end of the series is approaching, I am tremendously grateful that I was able to tell this story. Our fans are great supporters of the series. ”

That’s all that there is to ruminate on as we wait for this new season. 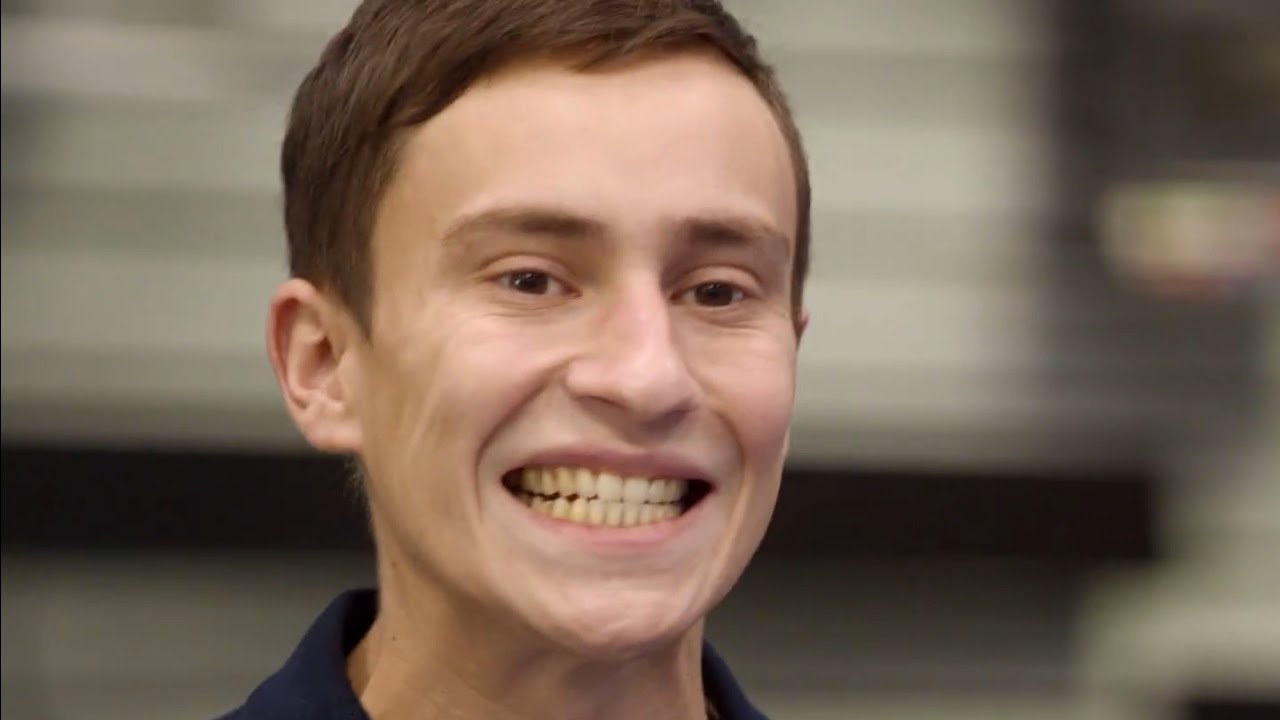 The fourth season of “Atypical” does not yet have a premiere date on Netflix, but the new episodes could hit the streaming platform in early 2021.