Cinderella What Is Release Date, Cast, Plot, Trailer? And What Do We Know About This Movie?

An iconic fairytale story. An orphan girl meets the charming Prince. Amongst the annals of history where among the love story of Romeo-Juliet or Jack and Rose, the story of Cinderella finding her prince to their happily-ever-after finds it’s own seat. Well, yet again, Cinderella is coming back on the big screen soon but with a fresh new touch to it this time.

Cinderella is arriving this time as an American romantic comedy to be coming on 5th February of next year. The release date got pushed back because of the ongoing coronavirus pandemic threatening the proper function of the country. 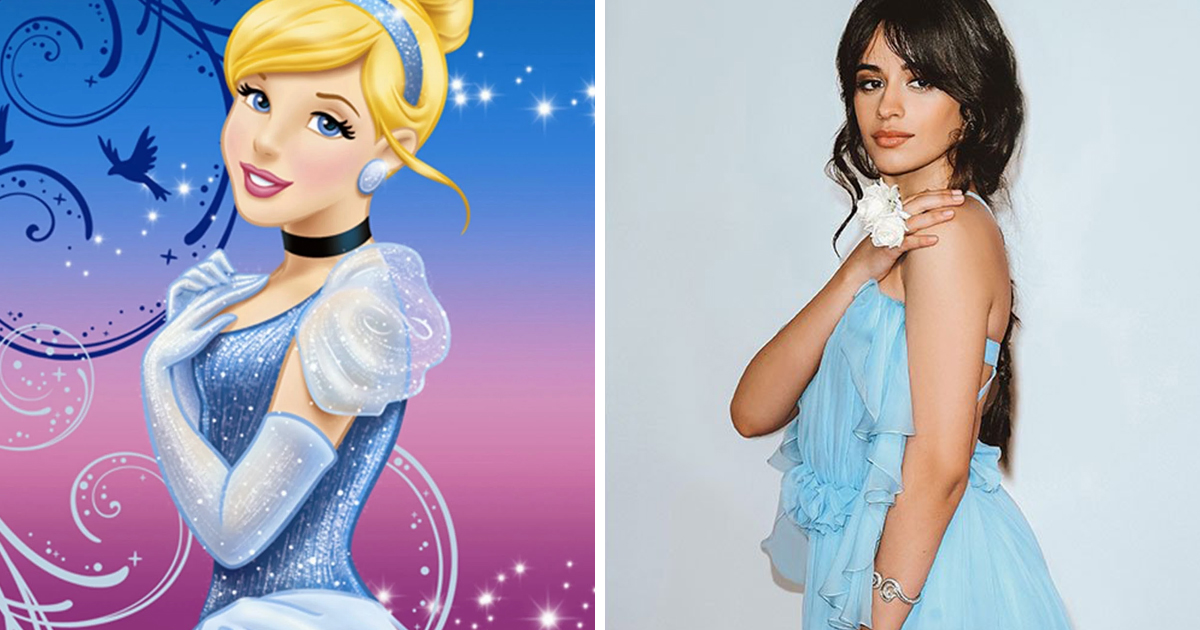 A short video revealed that Cinderella is being played by singer Camila Cabello. She makes her acting debut with the movie Cinderella. The plot might be the same where we watch the ugly sisters bullying Cinderella and then the party when Cinderella meets her prince and then runs away at the stroke of midnight, leaving the prince to search for her. The only clue – a shoe that fell off while Cinderella was running away. The film is going to be a romantic musical comedy where the music of the movie, too, is by Camila Cabello.

What do we know about this?

We know not much except the trailer and the cast. However, it is a musical comedy, and I hope it doesn’t turn out like cats. With a lot of background, this story has on-screen, it will hardly be a failure. And with heartthrob leading the cast, people will definitely be up for a retelling of the batch of Cinderella remakes this decade.