Spider-Man: Into the Spider-Verse 2 Release Date, Cast, Plot, Trailer And Which Dimesion Will Open This Time? 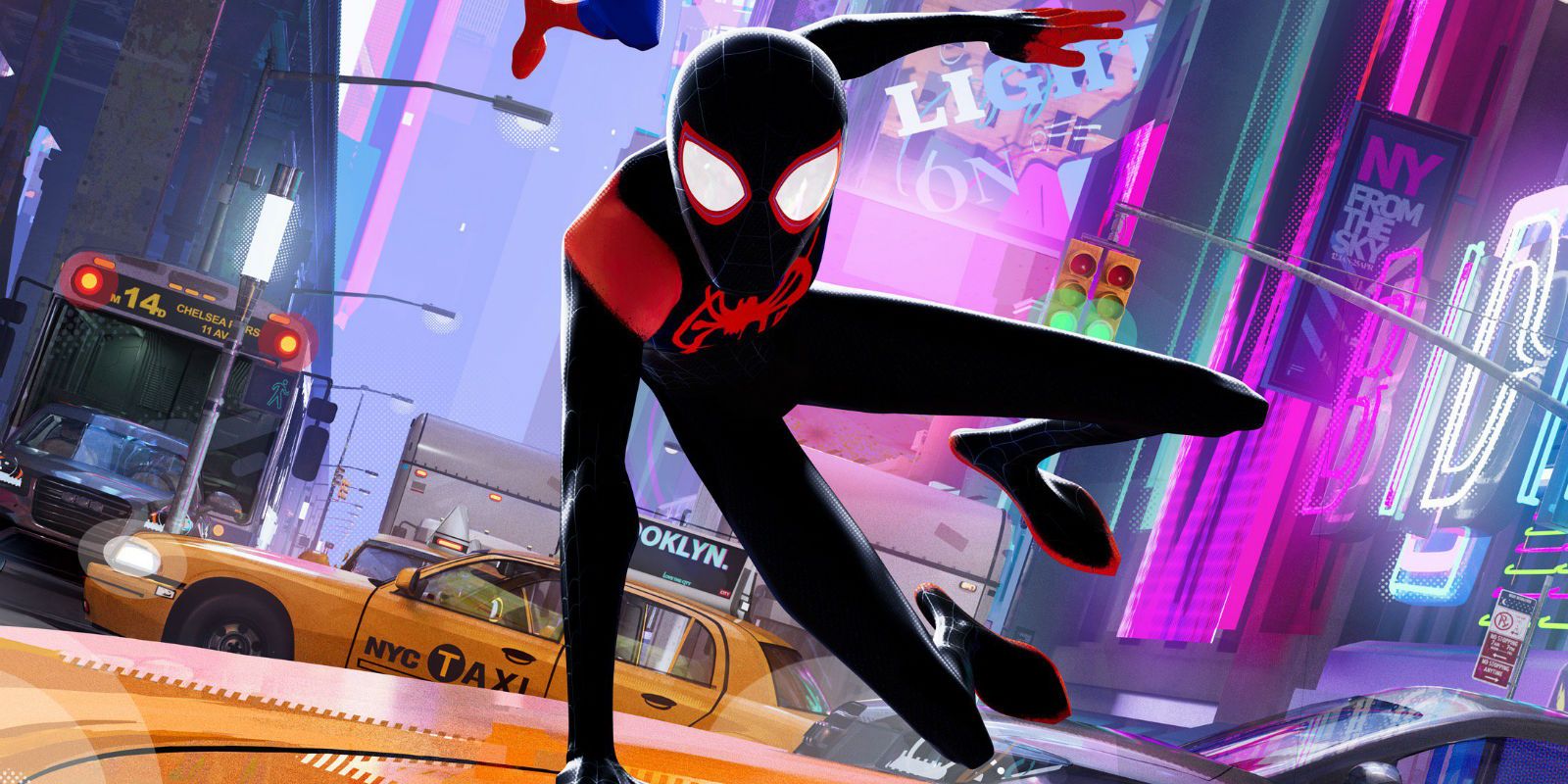 Spider-Man: The Spider-Verse came out in 2018. It was a huge hit. Critics loved the film too. This Spider-Man film received a Golden-Globe. It won an Oscar also for the Best Animated Feature film.  People couldn’t wait for a sequel.

Joaquim Dos Santos shall be directing and David Callaham, of Wonder Woman 1984 fame, will be writing the script. The sequel is set to be in huge demand.

The movie’s official Twitter page revealed the release date in November of 2019. Spider-Man: Into The Spider-Verse is scheduled for release on 8th April 2022.

Marvel has signed a five-year contract with Sony Pictures Television to create “live-action and animated movies,” “live-action TV series” and “animated series with episodes longer than 44 minutes.” And that is some quick-thinking on Marvel’s part as it is the undisputed king in comic-book franchise movies.

The first movie ended with Spider-People finally realizing that travel through dimensions without losing ability is possible.

Miles and Gwen, the latter from a parallel reality, is an area that shall be explored. It is speculated that new Spider-People will also be added, one of them being a Japanese version of Spider-Man, named Takuya Yamashiro.

We can expect Shameik Moore and Hailee Steinfeld to reprise their roles as Miles and Gwen, respectively. Jake Johnson (as Peter Parker), Brian Tyree Henry (as Jefferson Davis), Luna Lauren Velez (as Rio Morales) and Kathryn Hahn (as Doc Ock) are also expected to return.

Tom Holland is set to feature in a surprise entry. After this line, it won’t be a surprise anymore. So cheers to that. He was expected in the first movie as another Peter Parker, but that didn’t happen. The makers of the film haven’t confirmed it yet.

Which Dimension Will Open This Time

There is no information about the plot of the movie now. Gwen can communicate with Miles btw. So cross-universe travels and adventures are possible. The film is still in the pre-production stage and is on pause due to the pandemic spread. We need to wait until the production team gets to work and gives us more details.