A Discovery Of Witches Season 2 Release Date, Cast, Plot, Trailer And How Is The Production Going On? 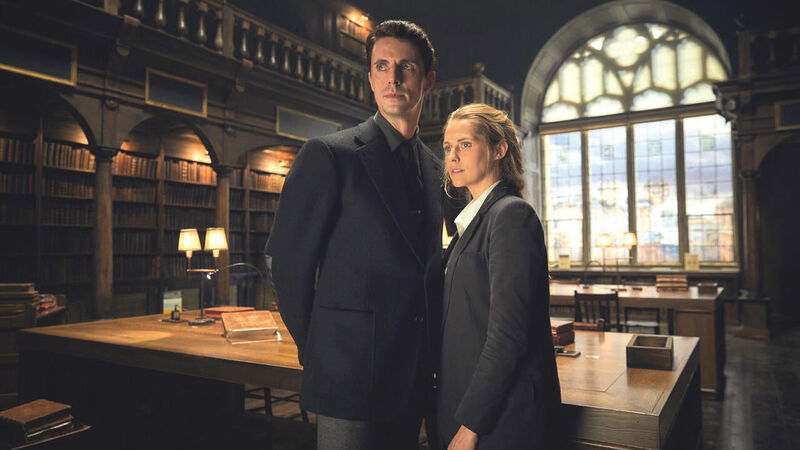 A Discovery of Witches deals with, yes, witches, but also incorporates other supernatural beings, including vampires and daemons. They live silently alongside humans. There is about one in ten people who is a magical being. The Congregation, a committee of representatives from each of the magical races, protects everyone by ensuring no supernatural being attracts the attention of humans. This also means strictly no inter-species mingling. Fans are wondering if Season 2 will show only show the past or alternate between the past and the present? The second book contains small snippets of the present but nothing really concrete.

For those of you in the U.K., Sky One and Now T.V. are your go-to’s. And in the U.S., the first season aired on streaming sites Sundance Now and Shudder. However, there has been no mention of a trailer yet.

There hasn’t been an official release date for the series yet.

How Is The Production Going On?

The filming has ended, but the release date has not yet been fixed. The release might be delayed a bit due to the coronavirus affecting norman day-to-day activities.