Oh boy, The Society is blowing out minds and they will soon be back to amaze us even more.

We see in the first season that the Earth isn’t their own but a parallel universe. Sounds cool, right? “The Society” revolves around a group of teenagers who must learn to lead their own community after the rest of the population in their town (West Ham, Connecticut) disappears.

The strange event begins when the students of the local high school come back early from a canceled trip and discover that everyone else is nowhere to be found. A forest appears that surrounds the town. The ones who may be outside of it would no longer exist. None could be contacted by telephone or the Internet. The teenagers must come up with plans to survive. 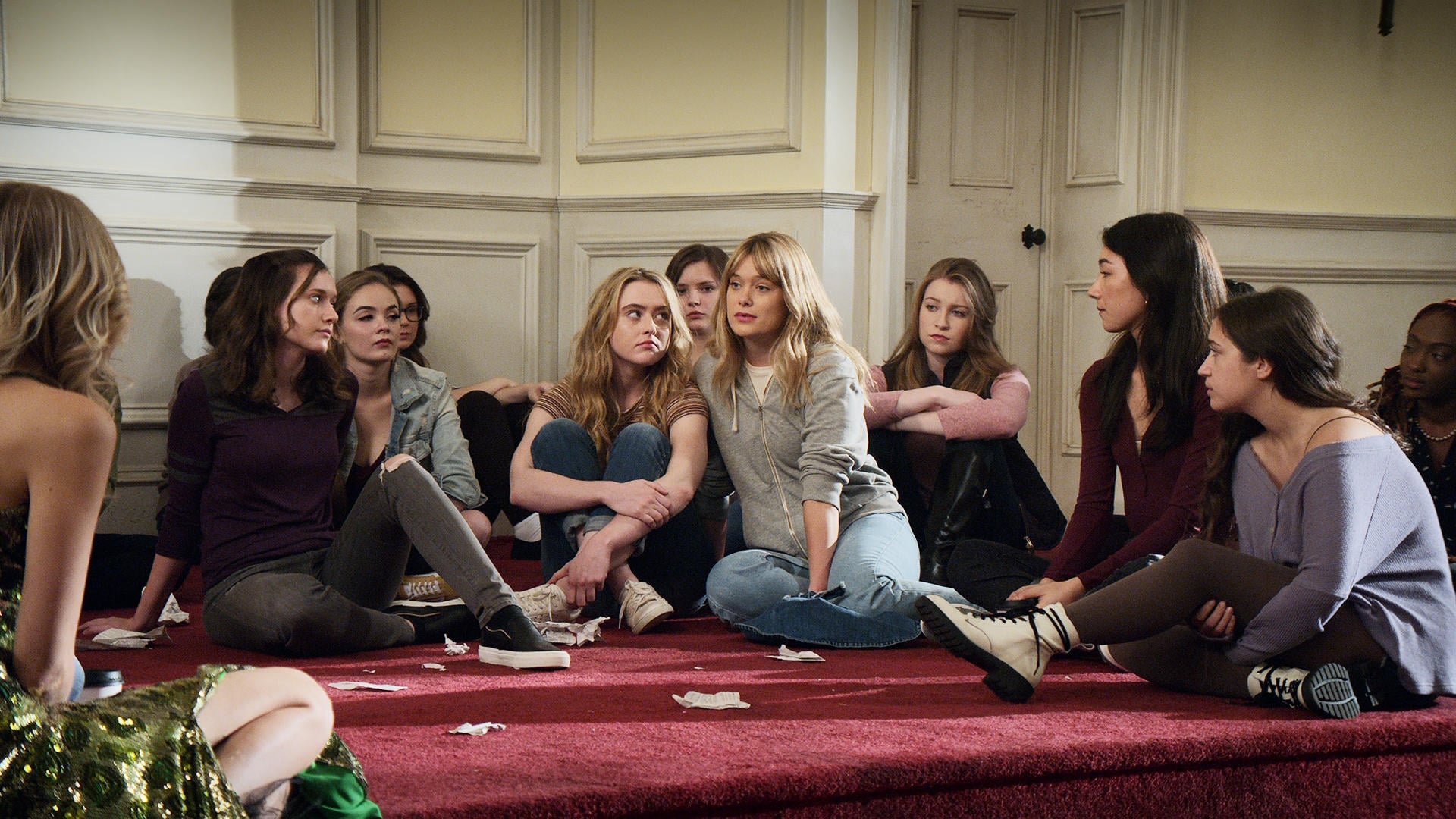 The production for the next season will begin later this year. The second chapter is said to air in 2020. We may not know the exact date yet, but we do know that there will be many secrets to be revealed.

We can expect Chaske Spencer to feature as Mr. Pfeiffer. This mysterious man was one of the bus drivers who took the kids on their school trip. He argued with Harry’s mum Karen (Anastasia Barzee) and both Sam and Campbell’s dad, Doug (Paul Anthony Stewart), right at the beginning of the series. We will soon learn more about him.

A message on the wall reads “We remember them.” The wall is filled with the names of the missing teenagers. It is not yet clear if they figured out what had happened to them. They may take big risky steps to get to the bottom of it. In the next season, their discovery would naturally develop. Their journey to reveal and know secrets would be the main plot. However the main task for the teenagers would be to find a way to get back home is entirely.

This series has soared up in the skies with great success. Surely the upcoming season will keep our eyes glued to the screen.