Justice League 2 Release Date, Cast, Plot, and Everything you should know

Justice League 2 plan for a comeback is dropped for now, but let’s look at few possibilities how it might happen. Heres everything you need to know about Justice League 2. 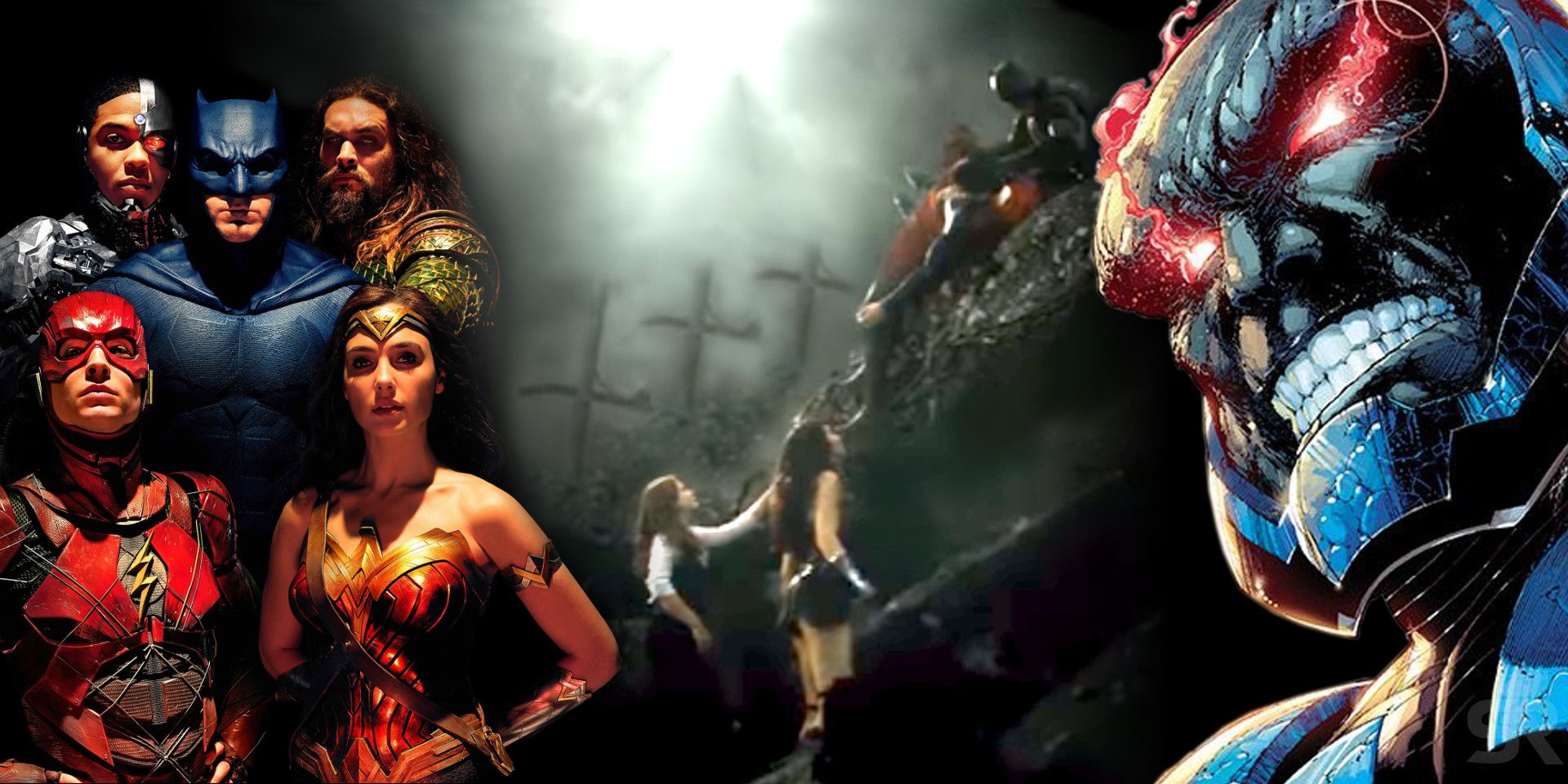 It seems the appearance of Lex Luthor and Slade “Deathstroke” Wilson in the post-credits scenes would indicate they would like to go with a “supervillain team-up” route.

Why is the film delayed?

A statement was given by the director of Wonder Woman Patty Jenkins in an interview to Hollywood Reporter : 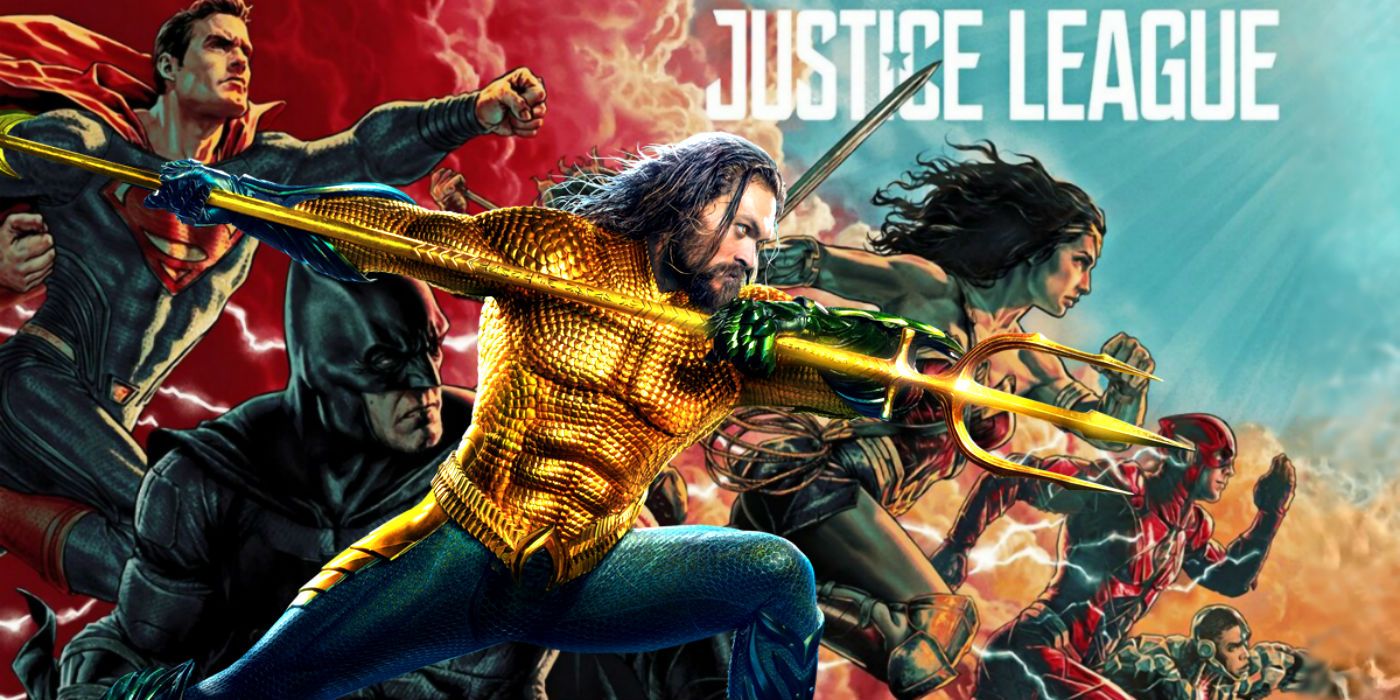 “And then I wanna see  Aquaman2, and I want to see The Flash… You never know. I would never say never, but I think everyone should have a moment to shine right now.” Well, as the time is passing, the release of Justice League 2 looks vaguer. For now, all we can do is wait for the announcements regarding it. Stay connected.

Cast: Who All Will Be There In Justice League 2?

Undoubtedly, Gal Gadot will be there as Wonder Woman, Jason Momoa as Aquaman, Ray Fisher as Cyborg, and Ezra Miller as The Flash.