The action-packed family is coming back with an addition to the franchise this summer. Fast and Furious nine is coming out to the theaters on May  22, 2020.

Vin Diesel as Dom, Michelle Rodriguez as Letty and Chris ‘Ludacris’ Bridges as Tej are coming back. Jordana Brewster has also been confirmed to return as Dom’s sister Mia after she missed the last movie. Along with Hellen Mirren, Charlize Theron is also coming back for sure. There’s also the chance of returns for Lucas Black as Sean, Nathalie Emmanuel as Ramsey, Kurt Russell as Mr. Nobody and Scott Eastwood as Eric, Tyrese Gibson as Roman,  Luke Evans as Owen Shaw. Vanessa Kirby might join later. 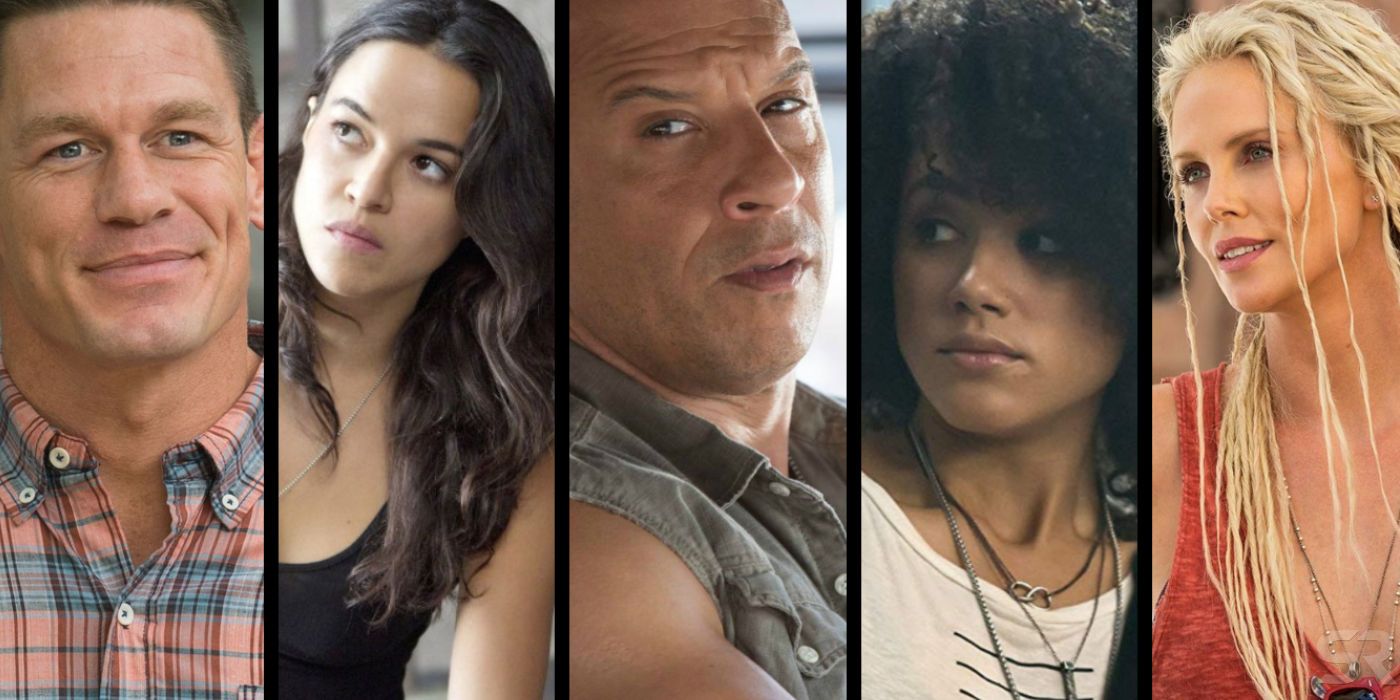 John Cena is confirmed to join the cast and might play a major badass role in the movie. Peaky Blinders famous Finn Cole, Anna Sawai, and Vinnie Bennett, but their roles are being kept a secret until official peaks. Marvel fame Micheal Rooker is also joining the movie along with Cardi B, who’s in for a small role.

Are Hobbs & Shaw In?

Shaw’s mother has joined in, and his brother and sister might return too. There is a high chance the Shaw played by Jason Statham will return to the movie. Talking about Hobbs, Dwayne Jhonson might return to the cast. He posted a ‘thank-you’ video on Instagram expressing his gratitude toward Vin Diesel.

After thanking him, he continued, “Here we are ten years later this massively successful build-out and expansion we did it the right way, the smart way. And again, brother, I appreciate your support. And of course, all roads lead to one thing. I’ll be seeing you soon, Toretto.”

The movie is meant to continue from where it left off in the previous one.  Dom “betrayed” the team during the last film, it seems highly likely that we will see more of that cohesive “family” dynamic. Cipher still on the loose, it’s bound to be thrilling.