A Discovery Of Witches Season 2: Half witch, Werewolf, Vampire And Now What?

The one season old fantasy drama is working on its next season to announce a release soon. Yes! We are talking about the popular comedy ‘A Discovery Of Witches’ that is to come up with its season 2. Earlier expected with an arrival in late 2019 is now scheduled with a release in the 2020s. So, here we answer all about the second season of A Discovery Of Witches’ s arrival.

Release Date of the upcoming  season: 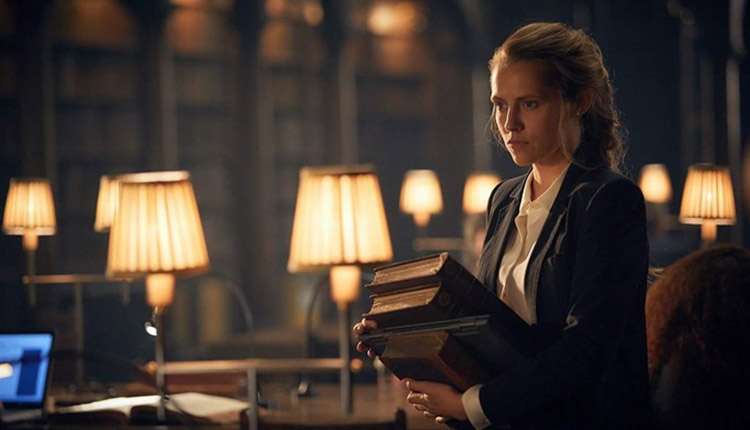 If reports are to be believed then, A Discovery Of Witches Season 2 is yet under production with more than half of its filming already over. So, we are bound to assume that the second season won’t be coming early this year but, probably it would be planning its release somewhat like the first season’s release in September.

A cast of the upcoming season:

The star protagonist Mathew and Diana, would be back by Mathew Goode and Teresa  Palmer. Alongside we might get to see Alex Kingston as Sarah Bishop, Valarie Pettiford, as Emily  Mather. Among others, we’ll have Daniel Ezra as Nathaniel Wilson and Aisling Loftus as Sophie Norman.

The plot of the upcoming season:

With half of its filming already over, the reports revealed that they have wrapped up their second season filming from the UK; the cast has now moved to Italy to take their filming ahead. The storyline of the second season would be based on Deborah Harkness’s ‘All Souls’ second book, basically in the era of Elizabethan London.

Half witch, Werewolf, Vampire, and now what? 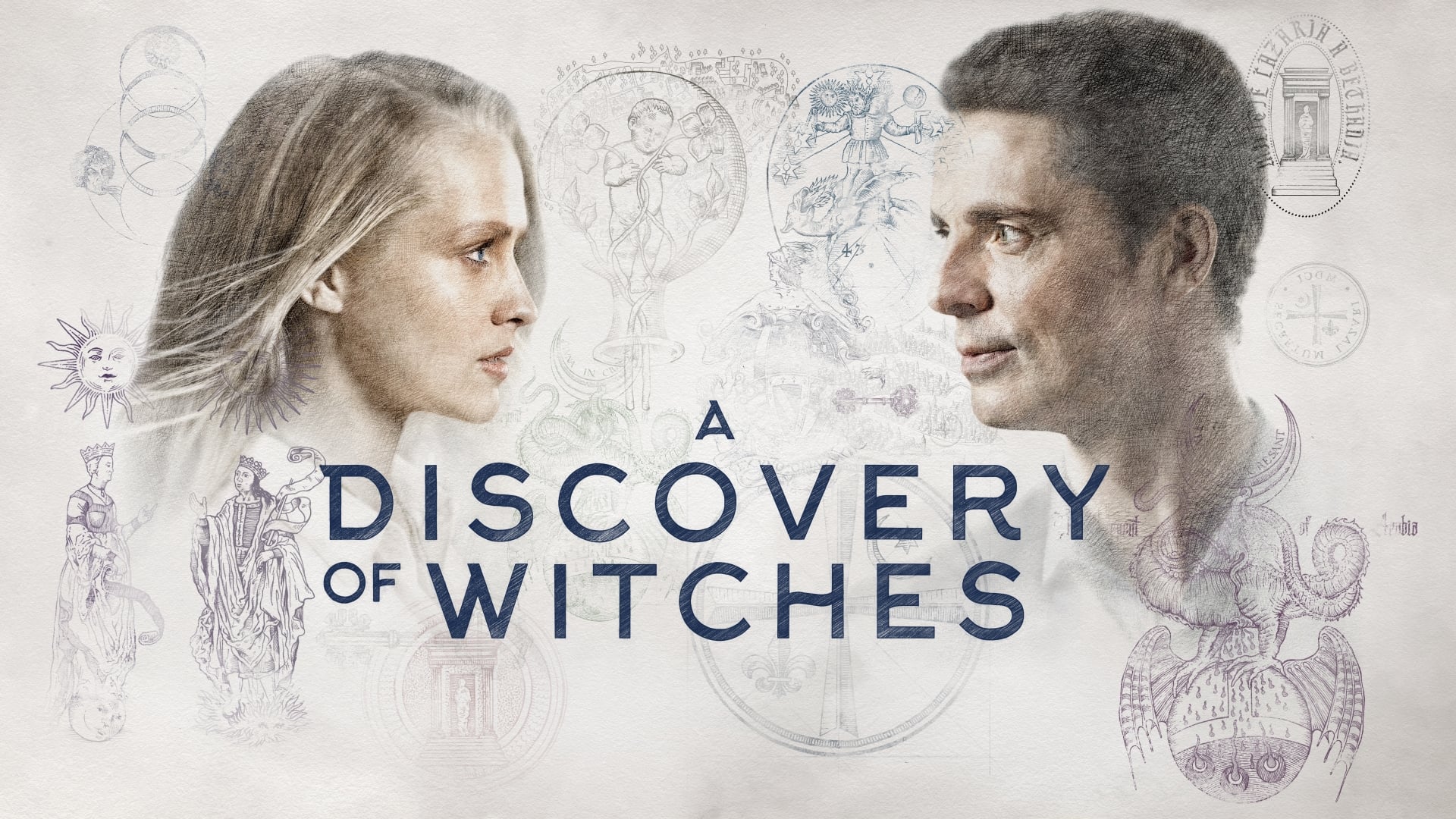 A Discovery Of Witches being all about a Half witch, werewolf, Vampire there’s lots more in its upcoming season too. With Steven Cree, you’ll get to see him playing Gallowglass, a soldier vampire as Mathew’s loyal nephew.

And there are lots more exciting things to come up with season 2 of A Discovery Of Witches. Till then, keep waiting.