The Society Season 2: What Happened To All The Bus Drivers? Where Did They Go? Netflix’s modern take on the ‘Lord of Flies’ is ‘The Society’. The high school students return from a camping trip to town with no adults left there. The new independence is loved at first. But it doesn’t take long to becomes dangerous for them. Season 1 left the viewers with a lot of questions to think about.

Fortunately, Netflix has renewed the show for the second season to help answer to these mysteries. Season two will return in 2020; production will resume later this year. We can expect the magic of the lost adults and the smell to be answered in this season.

But the central mystery would be the buses, and it’s drivers. The bus driver is the man who ferried the group back to this empty shell of a neighbourhood and is the last adult anyone saw before they realised something was wrong, it is frankly a little odd that no one thinks to bring him up until they’ve been alone for months.

The driver’s name is Pfeiffer. He was last seen arguing with the officials of the town when no students had any idea of who he was. Some destroyed documents and a contract of $1.5 million was unpaid. 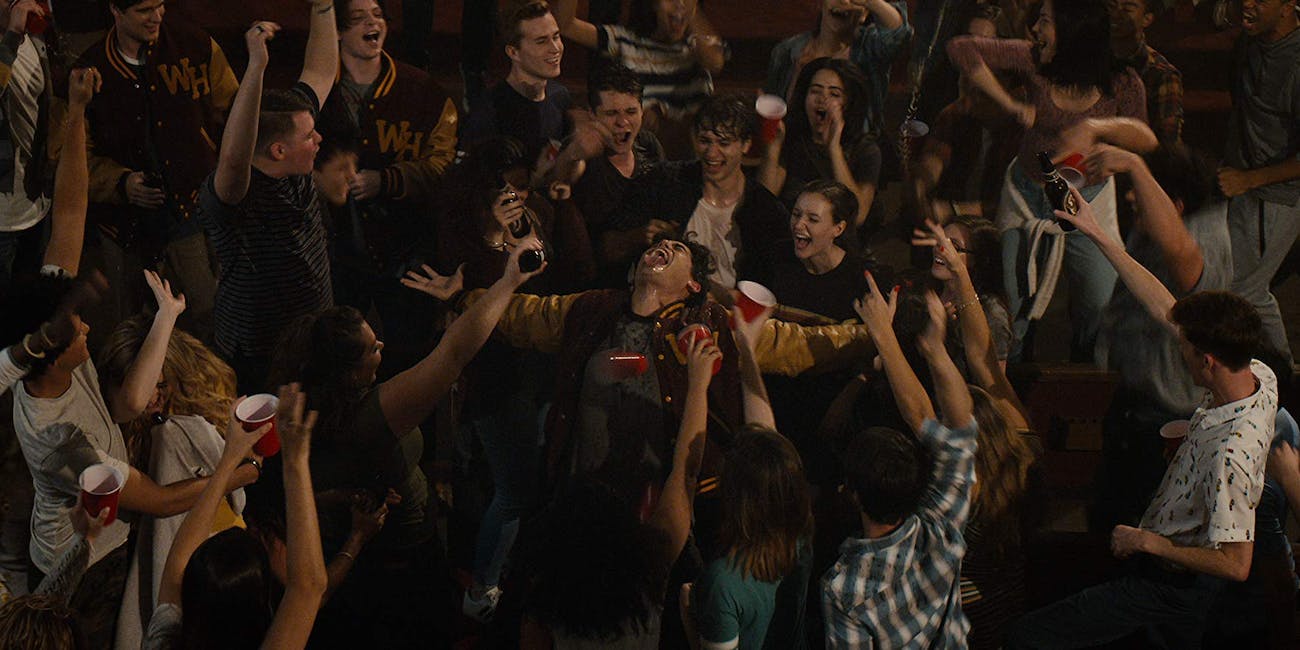 This points to many directions. Fans have gone crazy with different conspiracy theories. The bus driver could be the bad guy taking his revenge. Or the kids’ arrival in this alternate reality was planned as a twisted social experiment by the government, and he’s trying to stop it. Nothing can be confirmed until the next season.

Till now, two citizens have been killed, and things are going downhill. But one thing’s for sure is that the driver knows something about this alternate universe, afterlife, or whatever they’re dealing with. He got them in, and one way or another, he might be the one to get them back home.