This may trigger many, but let’s face it. Man of steel, the greatest Superman, is the best hero of all time. From his first-ever archenemy to many other intergalactic enemies, Superman has all of them the taste of defeat. But even the greatest of all time sometimes face difficulties to emerge as The One and all.

Here are the list of top five Superman’s enemies who gave him a tough fight to live.

To simplify, Zod is basically the darker version of Superman. They say that our darker side is our worst enemy. Well, then let it be because of Zod, the complete opposite of Superman. To comprise this, It’s light against dark. For every inch of Good, there is in Superman, Zod become bad. Just like Superman, he’s every inch of the body is pure kyptonian. Sharing all the same power as, be it super strength, heat vision, flying, and the ability to not restrict him from using it all. These characteristics make him a good archenemy for Superman. 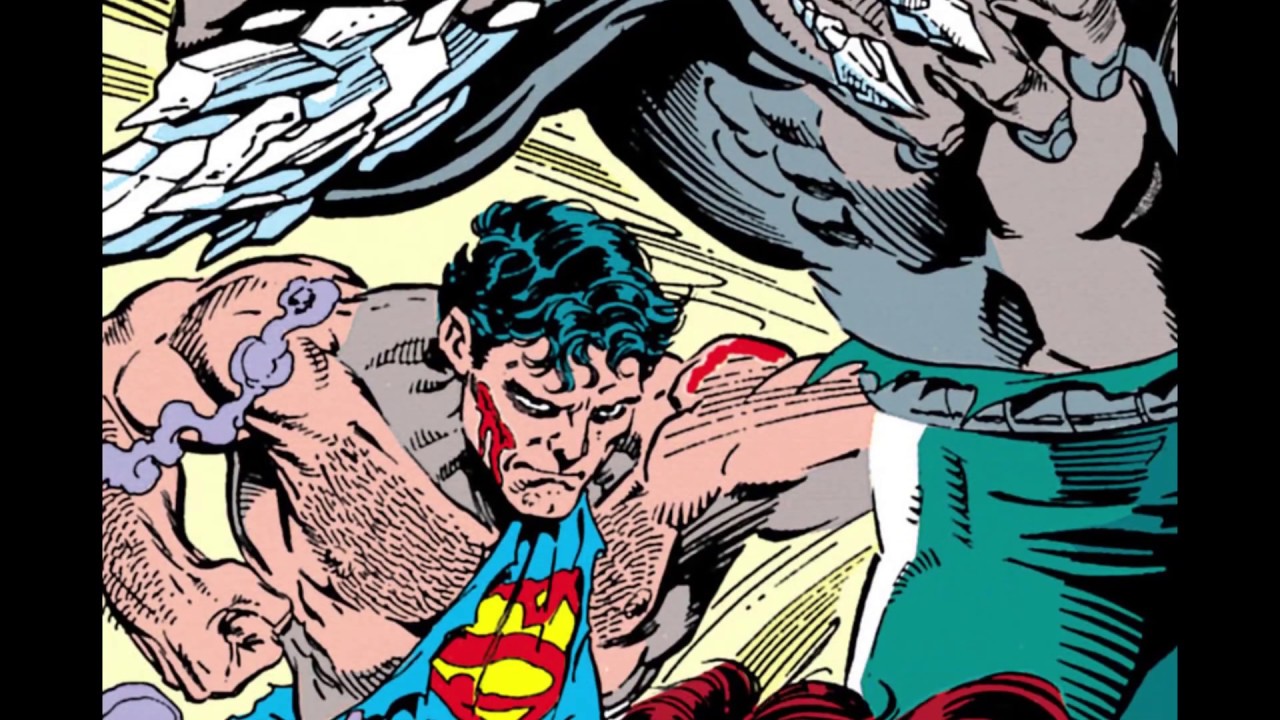 Yet another Kryptonian, with a vicious appearance. He was the first one ever to kill Superman, though he came back to life. He brought the Justice League to defeat with almost zero efforts. Then the job was of Superman to kill this creature. As a mutant, he cannot be killed or harmed in the same way. He adapts himself for the worst.

The dark ruler if the ever going war world, Apokolips. Darkseid is on the list. His only goal is to rule the world and kill everyone with free will. He was among the first to fight Superman. 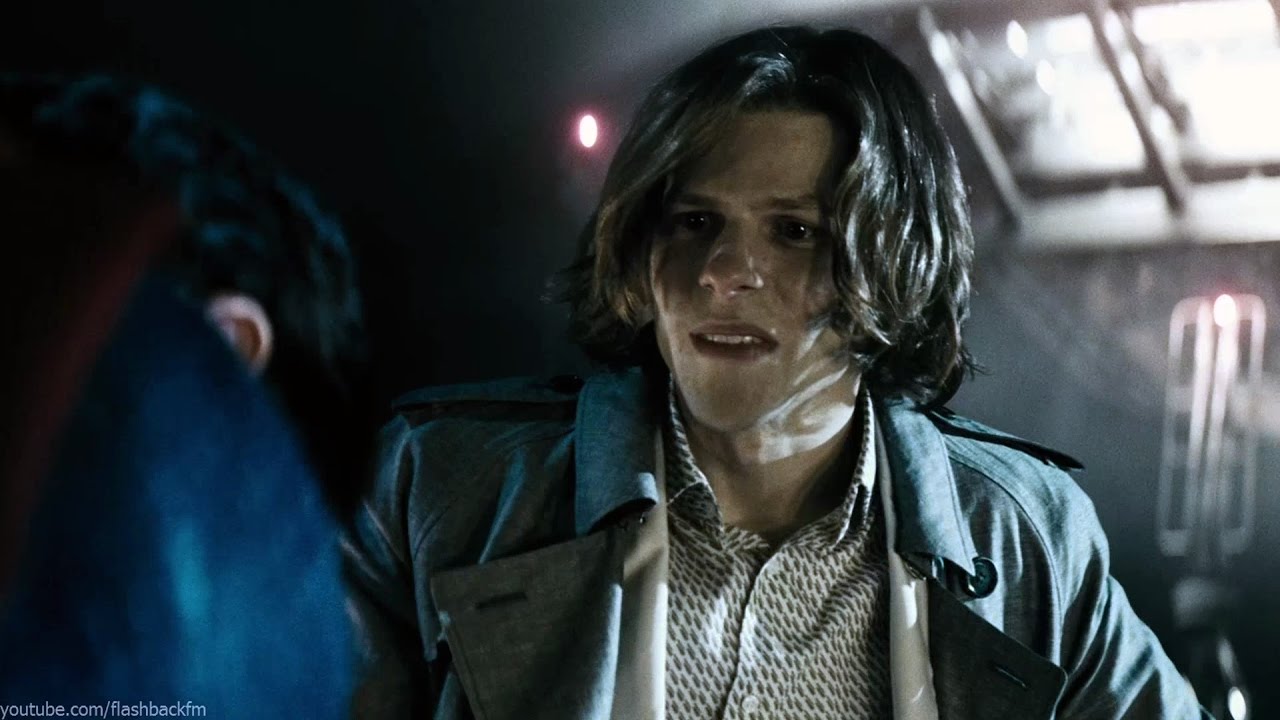 The man of tomorrow, the first real supervillain who is surprisingly a human. He thinks of the future and believes Superman is his archenemy. As everyone in a metropolis thinks Superman as a savior and hero, Lex’s thinking is otherwise. He believes that Superman is a demigod with superpowers who can bring the human civilization to knees.

Keep your friends close and enemies closer. A best-suited example is Superman and Batman. It’s unimaginable how Batsy and superman get along that much. But believe it or not, Batman could be the worst enemy anyone can ever face.