Suicide Squad 2: Will Harley Quinn Return To This Sane World?

The Talk with DC now:

Suicide Squad 2 has been announced to be released in 2021, which has led to a series of questions about the cast and setting of the movie. Will the movie live up to the expectations created by the trailer? All these questions linger around after watching the trailer. But the most important part of the cast arises next.

Who’s the craziest of them all?

Margot Robbie, the famous beauty, part of the villainous joker’s crew, is the main attraction of the entire squad. With no superpowers at all and no protection at all, she is the craziest character in the squad, which is her best weapon. Nobody can expect when she is going to do what, and that is the suspense of the movie.

With a lot of change in the cast of the existing characters and the suspenseful list of new characters that will be appearing, there is no end to what the movie might present to the audience. 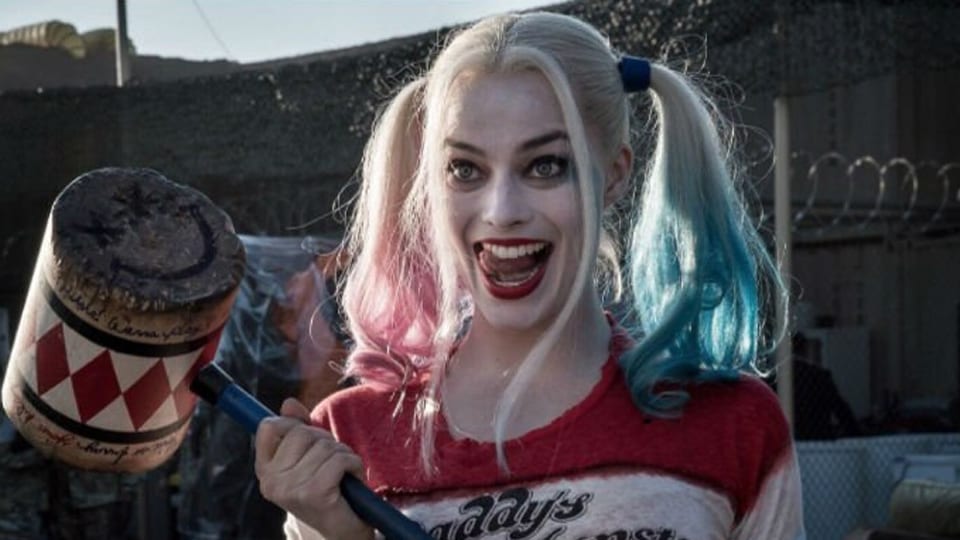 One of the few people in the cast that have been confirmed to have a proper role is that of Harley Quinn. With a load of craziness contained in her, it is very much possible for her to explode and get the whole movie with a crazy turn of events.

Who knows, there might even be a part where Joker comes back and the whole plot might oscillate between who she gets back with him and what the actual mission of the suicide squad will be.

There is also a possibility that with all the captivity and locked up stress, and she might forget her beloved lover Joker, who turned her into this crazy villain fighting villain. She might actually turn back to her old life like a beautiful and hard worker she was initially before she met him. With the movie in the hands of one of Disney’s directors, it is possible for the plot to change both sides.