When we were busy celebrating the lights and joys with Christmas, Marvel Studios Head of Visual Development Ryan Meinerding dropped which was least expected. On his official Instagram, he uploaded a roughly made frame of what seems like to be the final scene of the iconic final battle in The Avengers End Game. 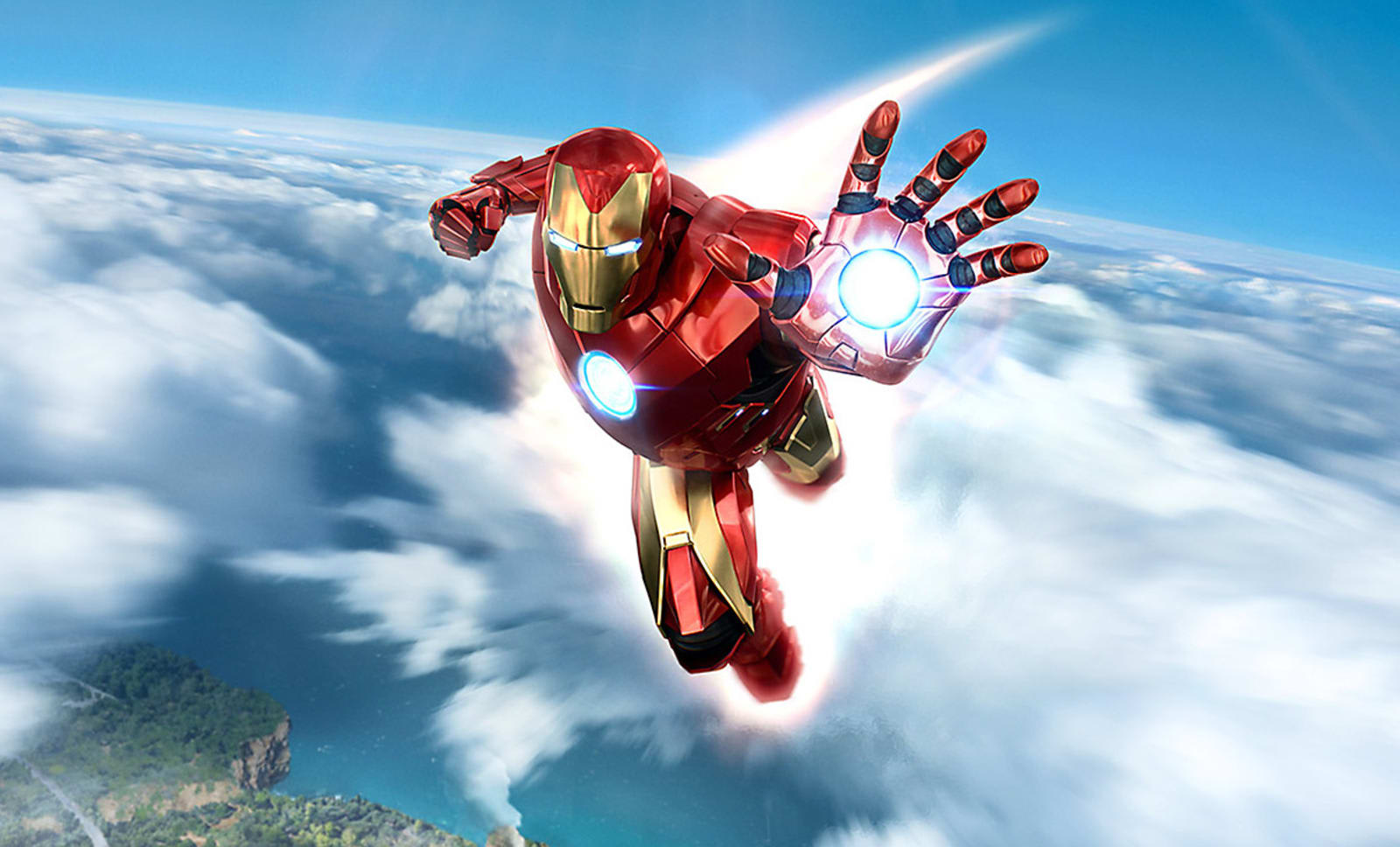 The picture was very cinematic, as it shows the iron man in the middle with pepper pots’ rescue, the war machine and spiderman in his iconic pose in the centre back. This frame didn’t make to the movie. But even if it had that would be very much of family at fight kind of scene.

Fro the caption Rayn wrote, Merry Christmas! This is a rough keyframe I did for a possible final battle moment from Endgame,” Meinerding captioned the post on Instagram. Although the film’s final battle doesn’t include this exact shot, the Iron Man family reunion can be seen shortly after Stark wields the Infinity Gauntlet and corrects the devastation caused by Thanos during Avengers: Infinity War.

Sadly it was the end of iron man which we all witnessed during the end game. This particular scene would have shined a light for the sacrificing avenger. This scene didn’t make to film, but a small version of it did. 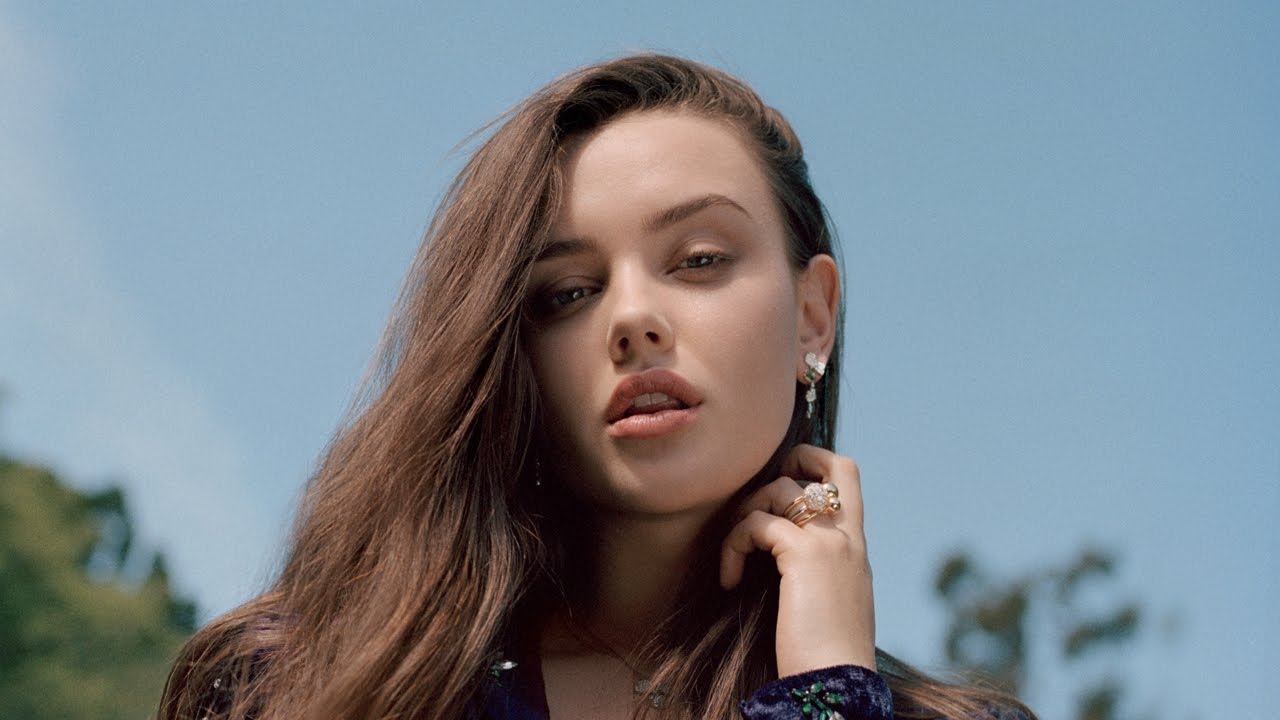 Just after the infinity war, a buzz was created that Katherine Langford, the 13 reasons why famed actress, was also in the End game. There were rumours that she would be playing the role of Morgan’s elder version. The assumption was that, after Iron Man snapped his fingers, and saved the humanity from Thanks, just like in infinity war Thanos had a glimpse with Gamora where she asks ” what did it cost”. A similar kind of scene was supposed to happen with Morgan and Tony Stark.