Doctor Who Is It The End Of Franchise? Getting Worst Ratings Ever New Year didn’t seem to be a kick-off start for Doctor Who.

The series has some of the most talented actors. Jodie Whittaker, David Tennant, Tosin Cole, Bradalay Walsh, and Mandip Gill, to name a few. 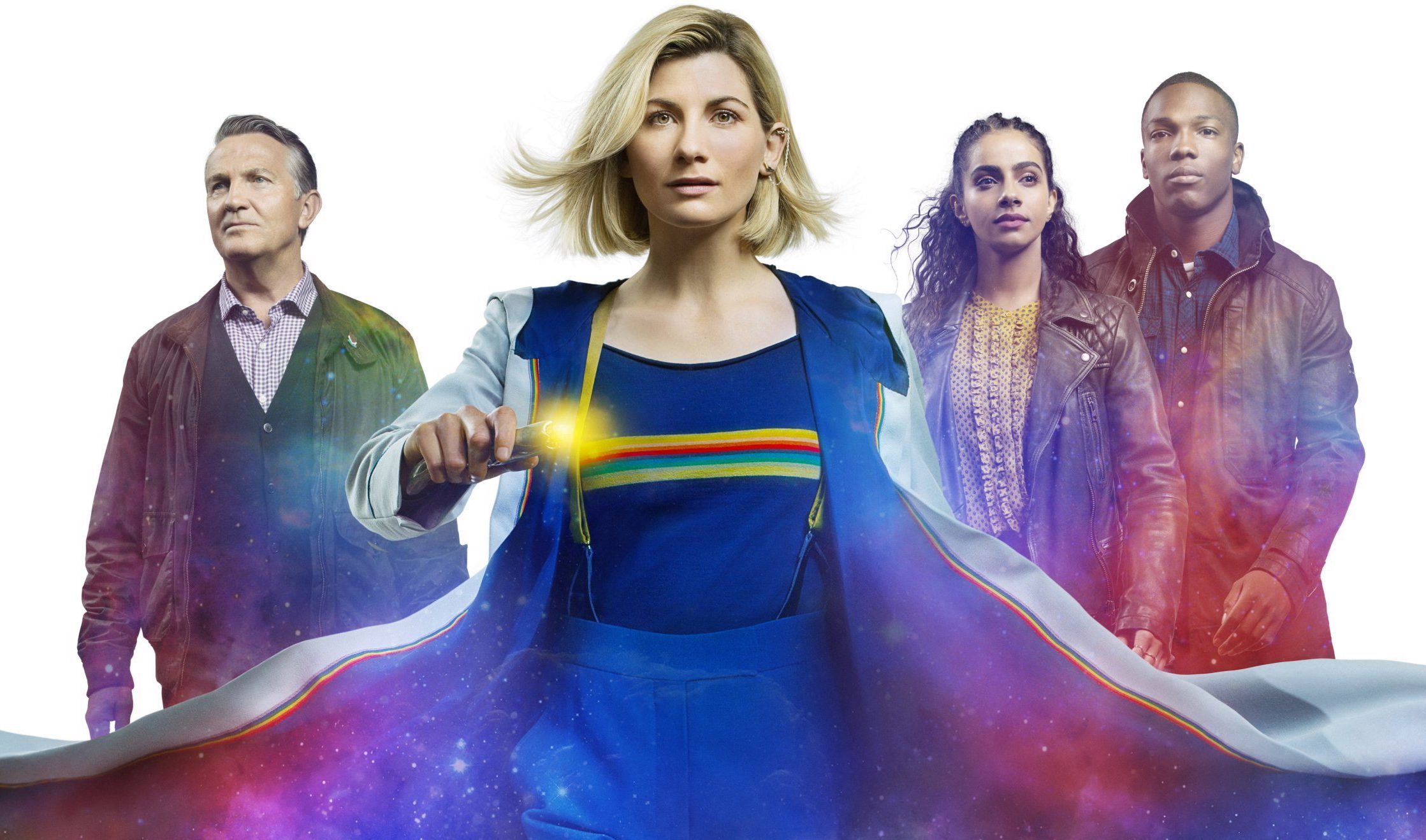 Despite the master twist, Doctor Who lost three million viewers. Even with that stunning fan base, this groundbreaking series lost its elite status.