A concept artist has created a kick-ass art for the new Dark Phoenix movie. His name is Phil Boutte. Because of him, the film is now going to have a different form of costume design. Also, the characters are going to get something different. The director of the film Simon Kinberg. He also helped with the X-men movie of the Last Stand. 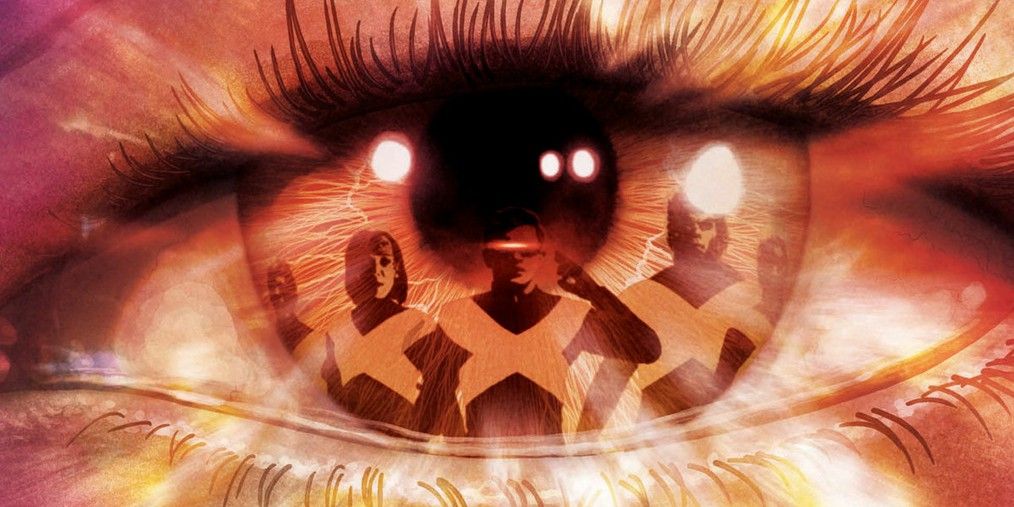 The designer has come up with new designs for the costumes for the characters before the castings itself. Personalities like Shinobi Shaw, Harry Leland, The Red Lotus Ganh, Freidrich Von Roehm, The Twins etc. The things were cut out of the film due to a failure in the mention. The planning too affected the movie

. Kinberg said ” I think if I had four hours to tell this story, I would’ve included the Hellfire club. I might’ve included Lilandra. Also saying that he was focusing on Jean and understanding the character differently.  He is planning on spending more time with Jean’s character. Hellfire character and the role of Dark phoenix are more concentrated towards Lilandra. The break-up of the X-men family and the emotional draw through would be affecting the characteristics of Jean and Lilandra too.

The movie had many different plans in the beginning. But due to the bad performance or somewhat less acceptance, the film is now in control of Marvel. The Sophie Turner Dark Phoenix character and the others are now in control of Marvel Studios. They will now be responsible for making sure the characters and the plot match the context. And also in attracting the people and making them want to come for the upcoming movies.

The new characters will include Kevin Bacon. Sophie Turner, January Jones and others. We will also be seeing more unique characters in the next movies for sure.