The Last Kingdom Season 4: Will People Accept Edward As Their King? 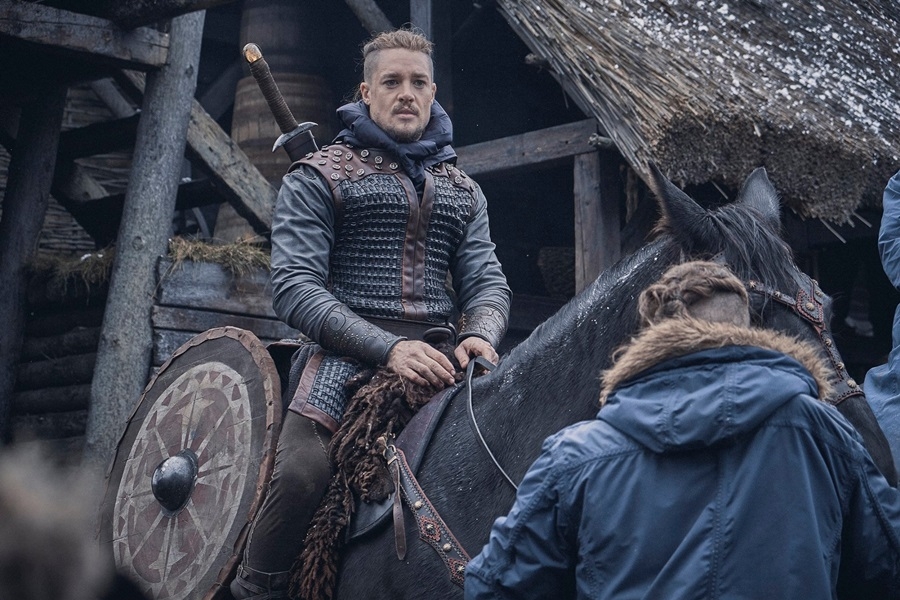 If Netflix completely follows The  Pagan Lord, then that story jumps a decade in the future, making the cast completely different for the series.
Including Uhtred’s children by Gisela, who in the books are all grown up.
Alexander Dreymon would return as Uhtred of Bebbanburg, and he would be challenging his uncle Aelfric, played by Joseph Millson.