Watchmen series has released the synopsis of its fourth episode. The given outline introduces us to a new character. It just gives us a glimpse of the hidden late actor. However, the HBO drama will shine its light on Lady Trieu, played by Hong Chau. 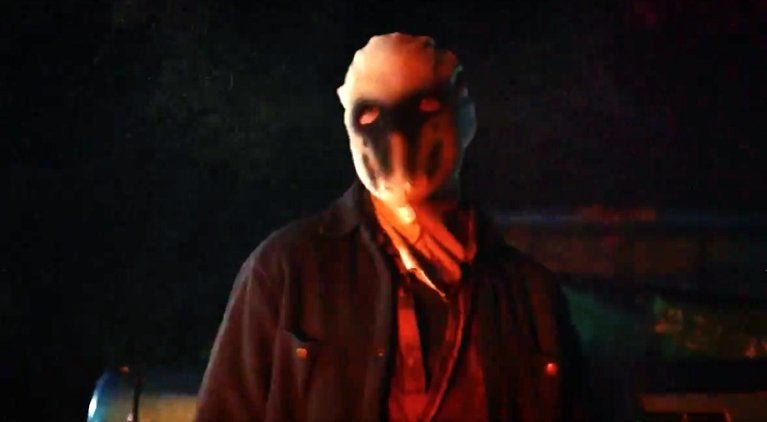 The previous episode that was aired a week ago, the synopsis for the next one, has been revealed. At the end of “Space Junk killed her,” photos and clues were shown. Although, the real excitement lies in watching it. Therefore, everyone around are eager to learn the mysterious new character and figure out more. The original formed cast is ready to roll in action. It’s an original cast because a new member joined.

In addition to that, some photos lie along with the synopsis. Developed by Damon Lindelof, and the fantastic HBO’s Watchmen stars, this excellent series is aired on every Sunday at 9 pm ET/PT.

Watchmen series is a TV program where masked vigilantes are treated as criminals by the government. Hence this revolves around the point where some plans to start a mutiny and others try to stop.

I have been watching this since the release of its first episode. The timeline and story is quite captivating. This series may seem similar to others, but no its not. It has its unique style of playing the story in the right way — the casts suite well on the characters. Acting has been on point and perfect. I recommend everyone to watch this show. I am sure that you will love it. The new style has got me excited too. 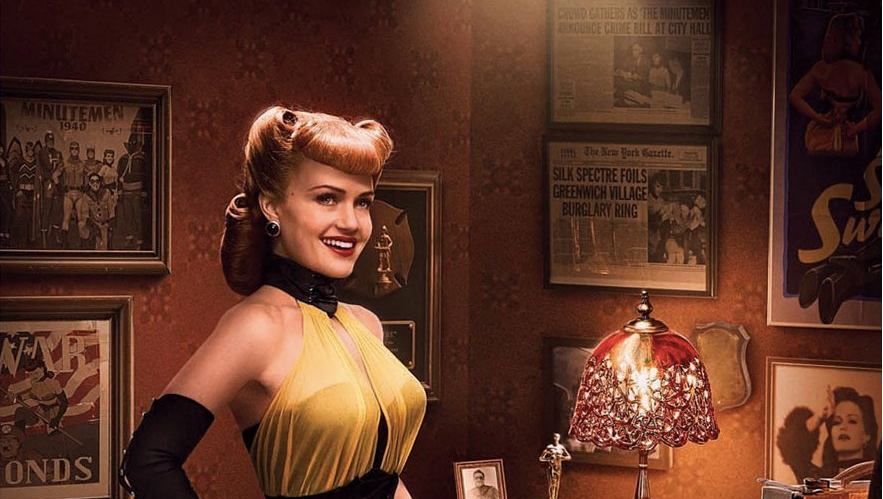 Overall, this show shall bring lots of joyous moments to the company and cast. The entire fandom will jump with joy. The Watchmen series is excellent. Do watch it!