Spoilers About Netflix’s E Season 3 With Anne, What We Know So Far Anne, with an E, is a show we all love so obviously we are curious about the latest season. So here is what we know so far about season three of Anne with an E. Based on novels and two seasons out already, we are expecting a lot from the third season. But what can we look forward to?

With almost all of the original cast confirmed to return, our little Anne will turn 16. She is turning to womanhood, will deal with relationships and new responsibilities. Did we all not at that age?

One more plot that will be ventured more is her search for her birth parents. We might get to know the truth about them once and for all.

To add to that, not only will the show tackle real-life issues like feminism, identity, bullying, gender parity but will also be the first season to introduce an original storyline. The town of Green Gables will now be interacting with a camp of the Mi’kmaq nation.

But the most crucial question here is, will this season be the end of Ruby? A significant death was predicted, and who is a more prominent character than Ruby? We may not have liked her at first because of her attitude towards Anne, but that fire did offer a turning point.

Due to release on the third of January (giving us to look forward to something in the new year) I know that I am dying to know what will happen, to Ruby, to any other character and most importantly, how Anne’s storyline develops. Good or bad? Sad or happy? 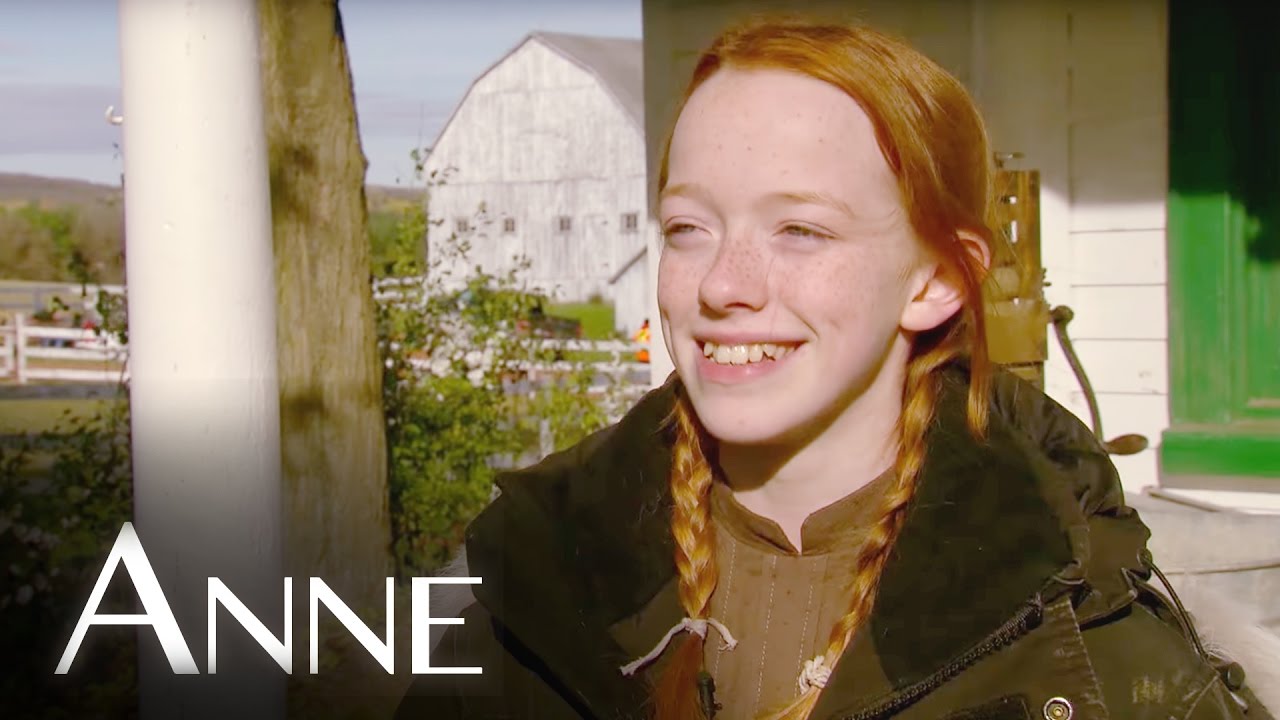 The last two season had a mixed bag of a review, but one thing can be agreed on, the books are amazing, and they’ve been represented in a pretty good way in the show.