As Stranger Things season three came to an end, it brought many fans to the conclusion that it ended like one of Shakespeare’s tragedies. The death of the main characters, and out of the unexpected world ending, and characters leaving town and all of this has just led to the remarkable Stranger Things life’s of the characters to come back together in Season 4.

November 6th is the day where fans celebrate the“Stranger Things Day” because it was the official date when Will Byres went missing from Hawkins in Season one Episode one itself. It’s extremely exciting for the viewers that season 4 will be coming out soon with the new eerie plotline.

Recently Stranger Things official page on Twitter released the behind the scenes Bloopers from Season 1 to 3 where the characters recited their iconic lines, and it was a trip to the past seasons for the fans that we’re able to rejuvenate the experience of the cast members.

It was recently that Stranger Things gave out the title for Episode one where the fans couldn’t stop their interpretations about the Season 4 Episode 1 title which is “The Hellfire Club.” 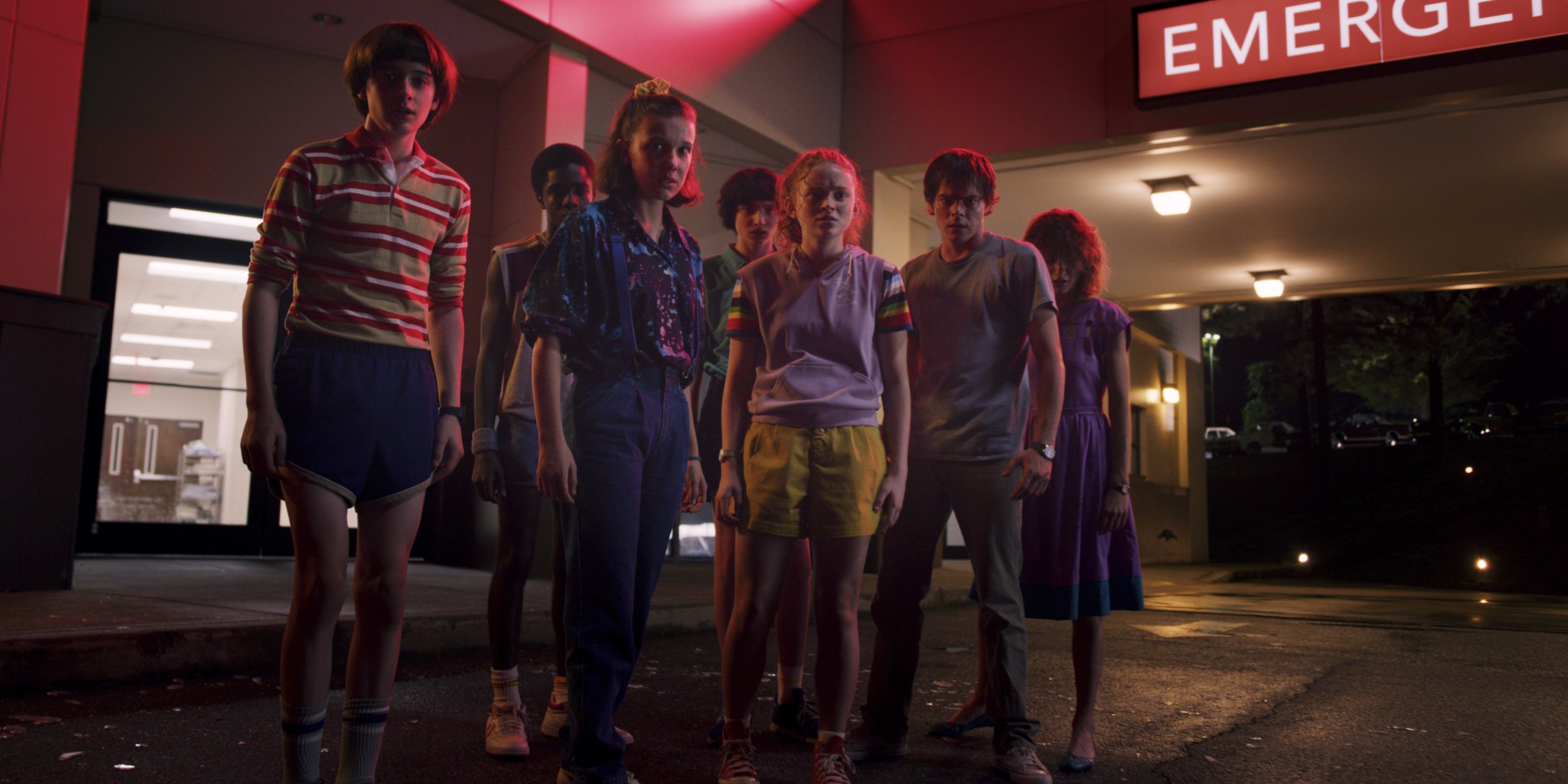 The X-Men comics come into the picture where the “The Hellfire Club” is from and which is about a gang of bad guys who takes Jean Grey as a hostage and for her being the holder of superpowers, where the gang uses her power to shield them and use her as a weapon.

So as it is pretty obvious that there are a lot of similarities between Stranger Things’ Eleven and X-Men Comics’ Jean Grey, but as we could also see Eleven was not able to use her powers but due to the title of Season 4 Episode 1 it might be possible that they are successful in bringing back her powers but not for her but their own greed and want.

Again, there is a whole connection for all of this interpretation to be true because back in Season 1 Will wins a challenge between him and Dustin about winning a bike race where he asks in return for Dustin’s X-Men issue 134 which is obviously “The Hellfire Club”.

So far it’s the only thing which is told to the audience, and It would be great if this turns out to be true, but The Duffer Brothers always have a way to put out the fans out of their senses and conscious with showing the most unexpected thing and blowing the minds off!