Goran parlov suffered from stroke, is he recovering? Comic artist Goran Parlov is currently recovering in hospital after suffering a stroke.

The artist took to Twitter to break the news, clarifying that he has been in the hospital for ten days. He spent some time in the emergency room and will be going to rehab so he can reclaim full control over the left side of his body. Many fans responded to his tweets with getting well messages and warm thoughts. 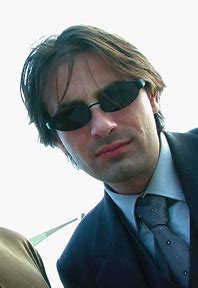 “So, basically, ten days ago on Monday evening, i had a stroke and finished in E.R,” he wrote. “I am recovering well and out of the intensive care room, heading tomorrow for a SPA rehab center. The goal is to regain full access to the left side of my body,” says the (thankfully) right-handed artist.

Parlov was supposed to be in the Canary Islands for the Festival del Manga & Comic-Can, but due to his health was unable to make the trip. This also delays his work on Marvel’s Get Fury.

In a tweet, he said, “My sincere apologies to people of Canary islands, where I was expected to be for the next few days,”

“And of course, my apologies to Marvel and Nick Lowe, who expected several pages from ‘Get Fury’ in the next couple of days.” 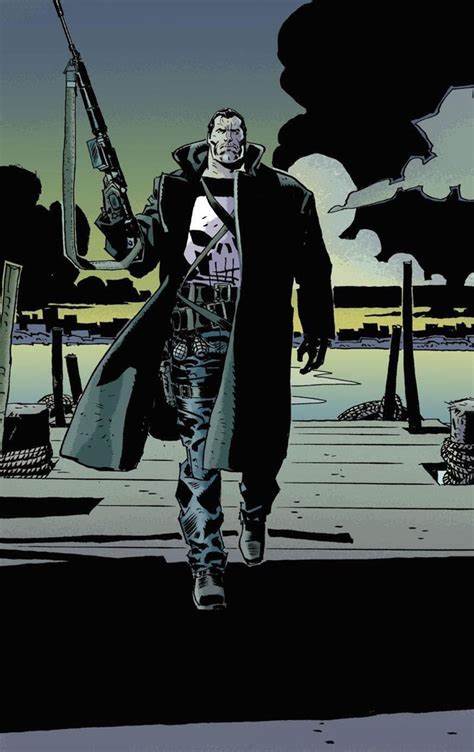 Parlov is famous for his work on Y: The Last Man. He has also drawn for many iconic Marvel characters, including Black Widow, The Punisher, Spider-Man, and Nick Fury.