Did you know how marvel ables to convert an infinity stone into a super avenger? Marvel’s Star comic series is coming up with a new Star in January. An entirely new Star with the strangest possible origin. It will be perhaps the most powerful superhero of the Marvel series.

Origin of the superhero 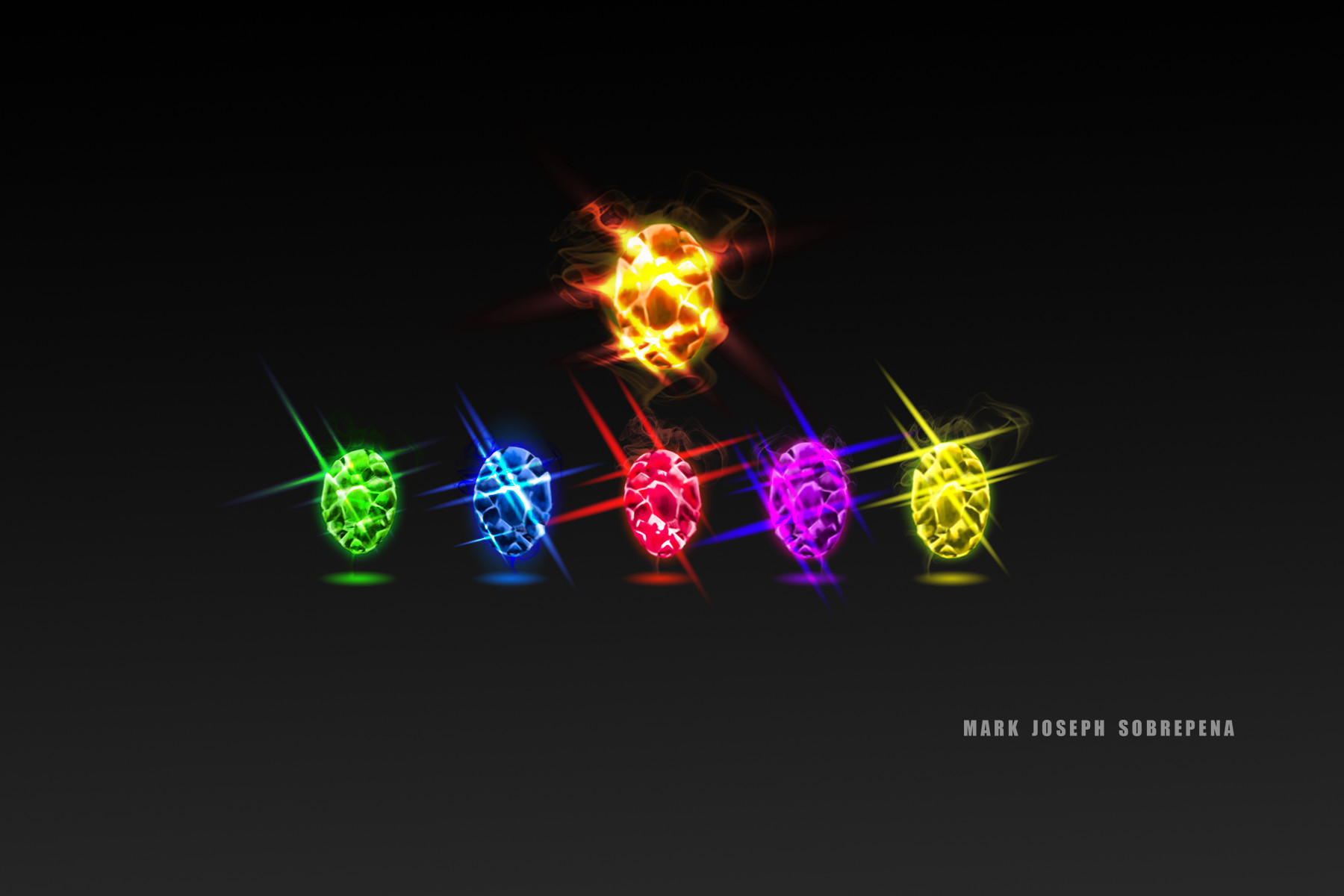 A former reporter in New York has a secret identity. She interviewed captain Marvel on the invitation of Tony Stark. She was the only survivor of Minn Erva’s experiment. She seemed like a polite young woman. Ripley believes that saving people makes them weaker.

It is the most potent infinity stone among all. It represents the fabric of reality. The Reality Stone is a relic of one of the six singularities of the universe. It possesses the power to band the laws of reality and physics. It converts matter into dark matter.