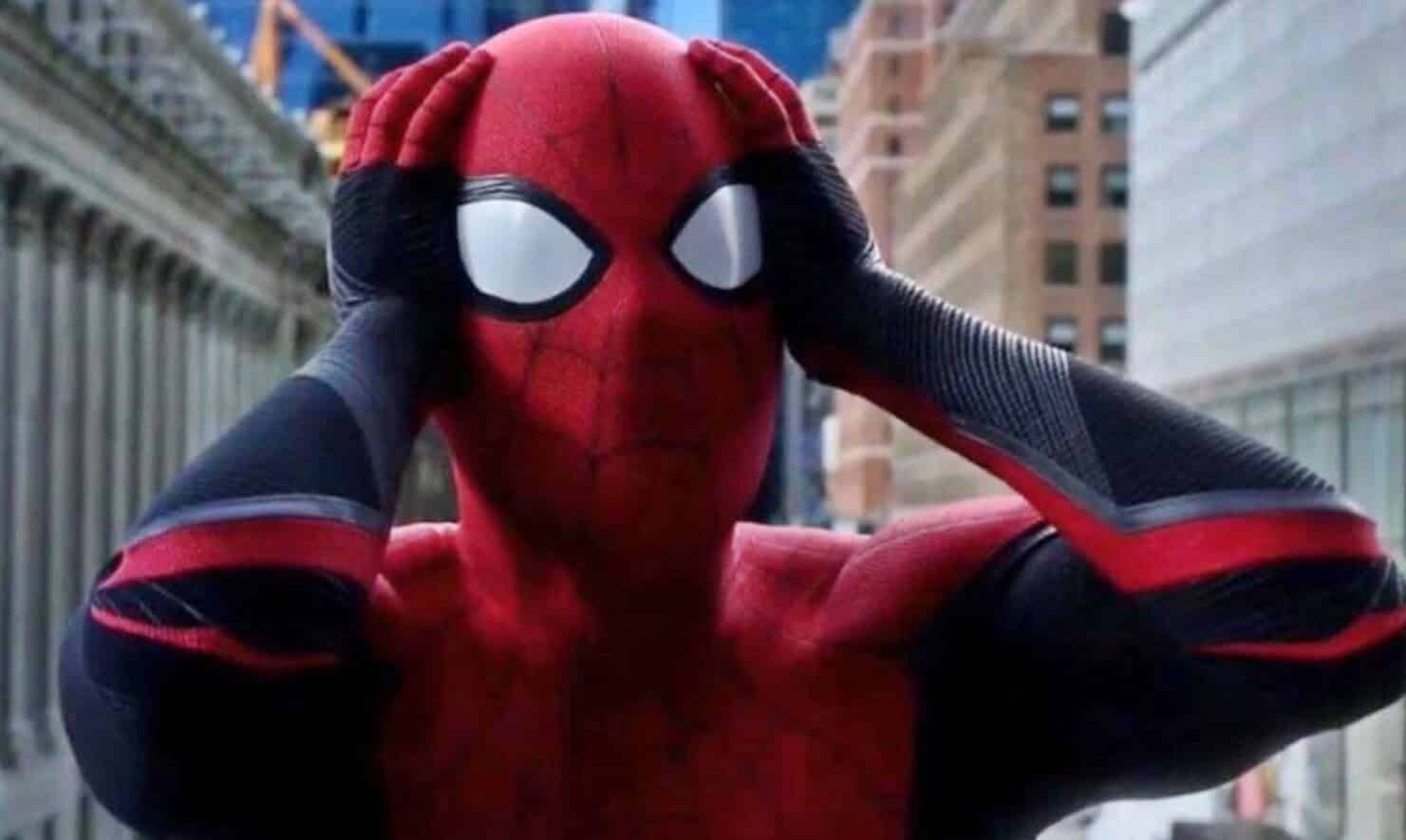 The Dispute Over The Character

There was a deal going on between Sony and Disney over Spiderman. The agreement that bought web-slinger into MCU comes to an end. So, the August passes as the month of the disorder. With this, we found while there may be more Spiderman movies ( Holland in it ), but there might be no connections to MCU.

Moreover, Fan’s jumped on the road to protect their favorite character of Holland’s Spiderman. Disney and Sony continued negotiating upon the star and agreed in late December. This made fans freaking excited as the third installment of MCU gave a release date of July 16, 2021. 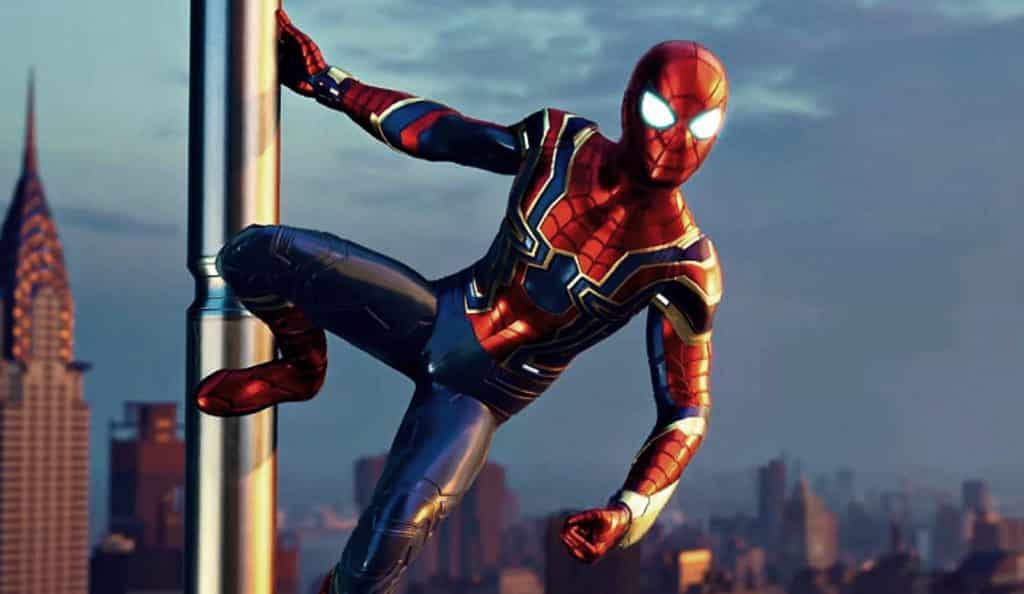 What Was The Fuss About?

Holland was feeling distressed after the agreement between Sony and Disney first collapsed. But it was not too shocking after the revelation occurs, and he has been shown as an integral part of the two academic reachings on the agreement. Holland wanted the journey to be on with MCU.

Eventually, Mendelson wasn’t the only one reacting to the agreement. It seemed like Jeremy Renner also expressed his grief about the matter, which initially fell through. Also, Tom Holland’s Far From Home co-star Zendaya tweeted a gif of Spider-Man dancing, showing her support for her friend and costar. Even Tom Holland himself posted a video.