‘Stranger Things’ Season 4: What you need to know Stranger Things is back for a fourth season at Netflix, and we’ll be covering all the essentials about the upcoming season right here. From the release date to production status, plot arcs, and more.

The Duffer Brothers, the creators of the show, and all the cast and crew involved have done an incredible job making Stranger Things one of the biggest shows on Netflix. Since the series debut in July 2016, the show has only ever gone from pillar to pillar and is now embodied in pop culture.

Without further ado. Let’s dive into everything you need to know on Stranger Things season 4.

After a few days worth of teasing leading up to September 30th, 2019, Netflix finally confirmed that Stranger Things would be returning for a fourth season. To further affirm this claim, Netflix signed a multi-year deal with The Duffer Brothers. This deal came after the one Netflix had with the show’s producer, Shawn Levy.

Season 4 was announced with a video that was simply captioned, ‘We are not in Hawkins anymore.’

There is an extended version of the announcement on YouTube where the clock plays more of a role. Could this suggest an impending, and for me personally, a long-awaited time-jump?

When is season 4 likely to be out, you ask? Many have speculated that the next season would have a Christmas episode or who knows, maybe even a Christmas season!

And it’s taken a year and a half between each season so our best guess, at the moment, is Christmas 2020. 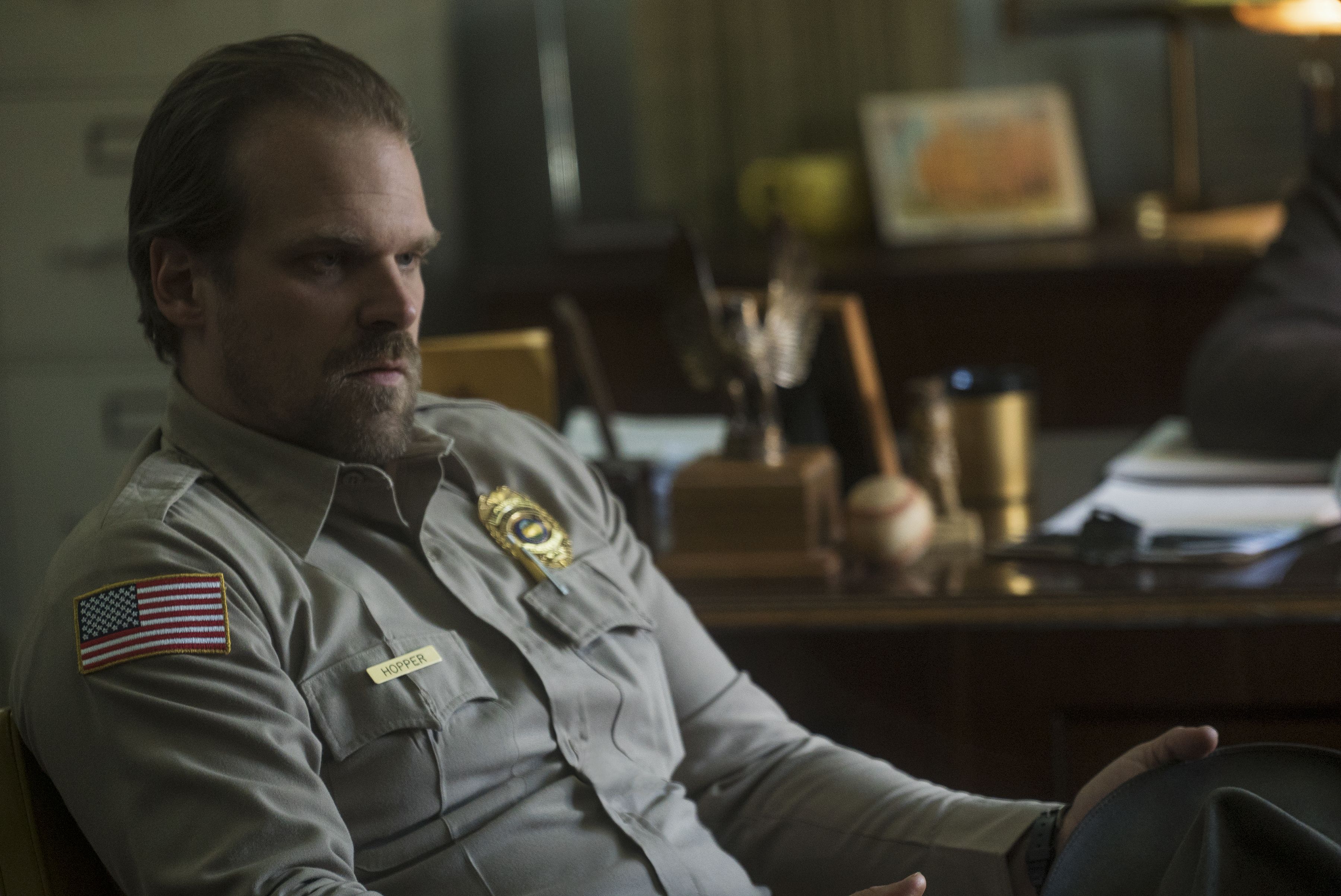 What’s the episode count for season 4?

The fourth season will also be receiving eight episodes like the first and third seasons. Only the second season received more episodes, which aired nine in total. Netflix revealed the first episode title of season 4 in a post on Facebook. ‘The Hellfire Club’; who knows what that means!? Is it the return of the Mindflayer? Are there more experiments like our beloved 11? I can’t wait for this season to begin!