The Dc movie, JOKER, which is stared by Joaquin Phoenix, is closing fatly to get hold to an incredible milestone. The film is said to be crossed over $934 million globally.

The success of Movie JOKER.

JOKER went to theatres on October 4 and has been the best performing movie globally. This fourth weekend which was this weekend, JOKER went go up into no two positions in the US by making over another $14 million. 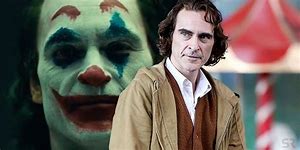 As per data collection and estimates by the sources, the movie has made over $299.6 million in the US itself, and if we look at international markets, the movie made over $634.4 million and it’ been expected the very soon Film JOKER by DC will reach about 1 billion globally.

As per different sources, it’s been revealed that the movie JOKER was produced in the much lesser budget as compared to other comic book movies, as per reports for the film it total amount it took to build was about $70 million which far lower like less than half which It made In US and international markets. 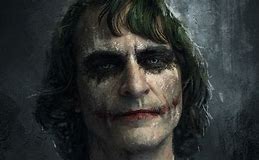 Dc movie production revealed that the movie had JOKER made enormous profits for them as compared to other of their famous comic movies like, Wonder Woman which was produced for about $149 Million and also the other renowned film was Aquaman which was created for about $160 million which is nearly twice of the investment compared to the movie JOKER.

Not only that, as per reports in addition to the production budget, but WARNER BROS(moving company) also spent $120 million to market the film and $100 million more on profit sharing. So we can say that the movie JOKER made a profit of about $500 million, which is the same as the most liked and famous movie Avengers: Infinity war.