Eminem, preferably known as the rap god, is famous for dissing the artists in his songs. Controversial lyrics and taking everyone down by his music is what he does good. Having popular diss tracks for fellow rappers and showing love through songs to his daughter Hailey. 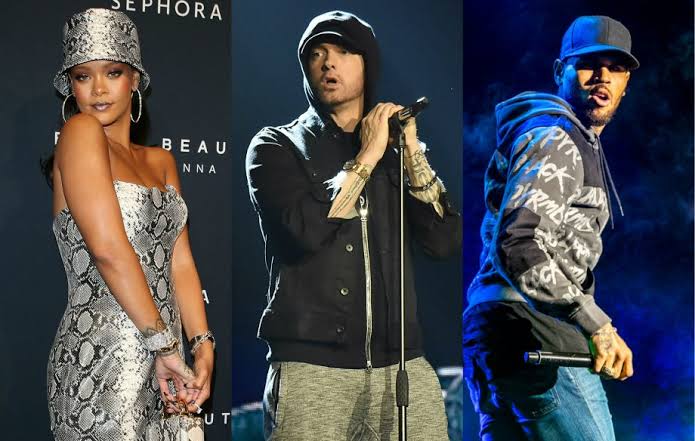 Although he stays away from embarrassing mistakes that lead him to public apologies but recently, a snippet from his 2009 songs has come out to be another controversy.

From his 2009 song ‘Things Got Wrose,’ a seven-minute recording has leaked. The record goes with Eminem saying, “I’d side with Chris Brown, I’d beat down a b-tech too.”

Mention of Chris Brown leads to the speculations that he’s been siding with the other rapper on his shameful act. Brown punched Rihanna in her eye, which led her to be hospitalized.

Although this snippet was replaced with the current one and wisely was not added to the collaboration with rapper T.I, the recording is from 2009 before the rappers hit collaboration, i.e., ‘Love The Way You Lie’ and ‘Monster’ with Rihanna herself.

Both Eminem and Rihanna are known to be such a fantastic duo, but the old lyrics come as a shock to everyone after the professionalism between them. This scene of domestic abuse between Rihanna and Chris Brown was a shocker and was not something to jock about that easy as it’s a sensitive topic for everyone. 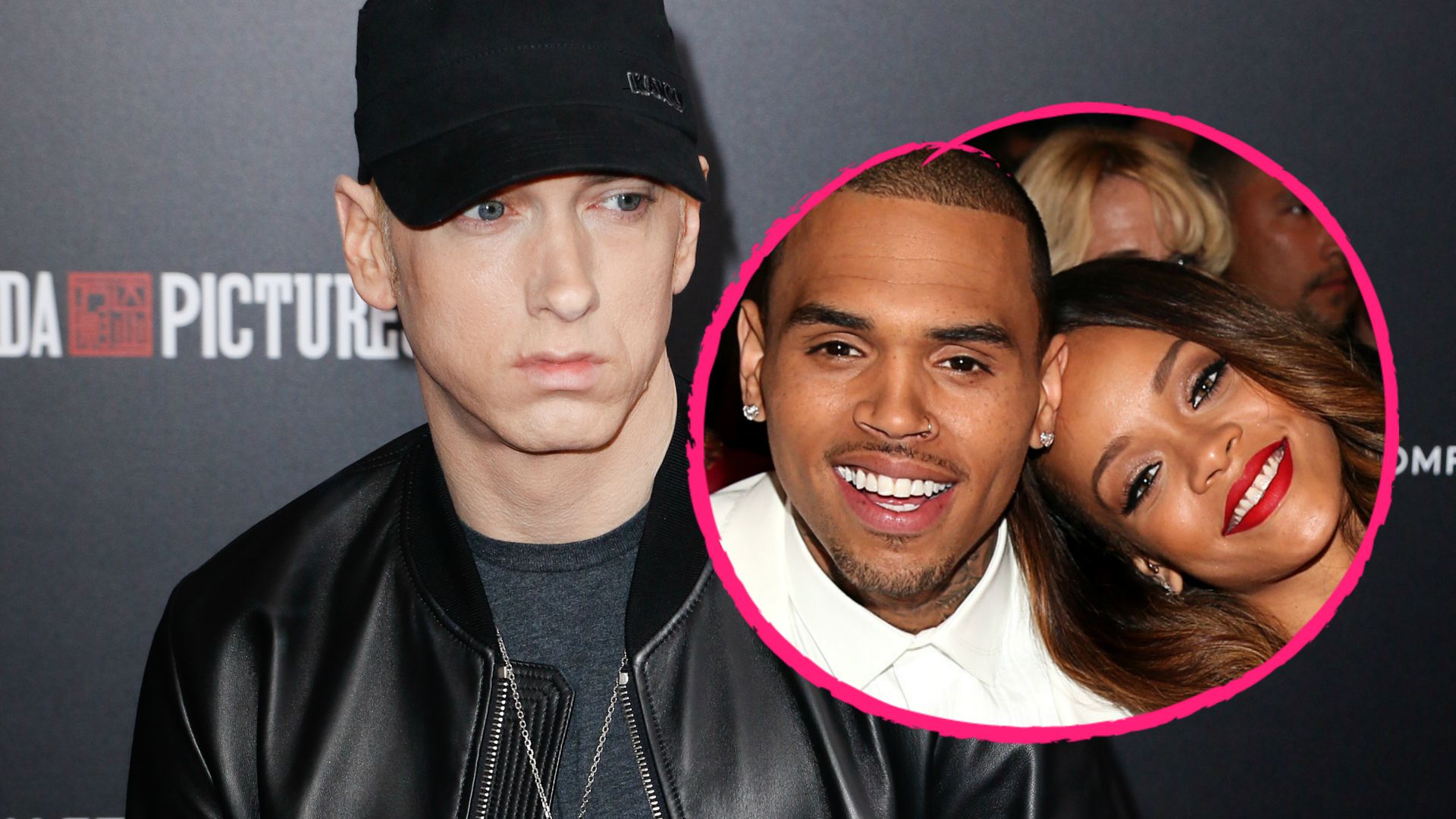 Neither Eminem nor Rihanna have said anything on this leak since Monday. Still, the fans show their feelings by calling the Rapper “grown-ass and glorifying abuse for a damn song after my fav lends her vocals to numerous songs for him is disgusting.” They are looking through the scene and the professionalism and works of both sensations, Eminem does owe an apology to his co-artist and not make jokes on the sensitive topics and side with abusers.